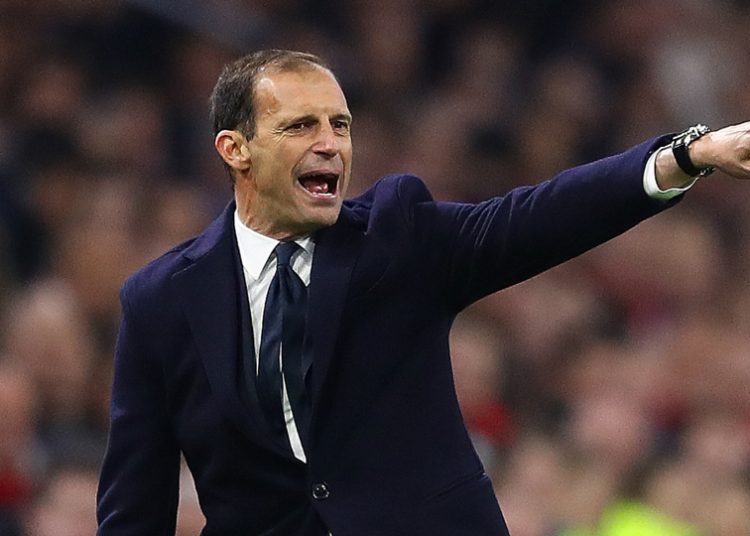 Massimiliano Allegri is to leave his post as Juventus manager at the end of the season after five years with the Italian champions.

A statement posted on the club website on Friday morning said: “Massimiliano Allegri will not be on the Juventus bench for the 2019-2020 season.

Allegri arrived in 2014 after four years at Milan and led Juve to five consecutive Serie A titles, though they fell short in the Champions League. They reached the final in 2015 and 2017, losing to Barcelona and Real Madrid respectively, but were knocked out by Ajax at the quarter-final stage this season.

Juventus wrapped up this season’s title four weeks ago, and have two matches remaining this season, at home to Atalanta on Sunday and at Sampdoria a week later.