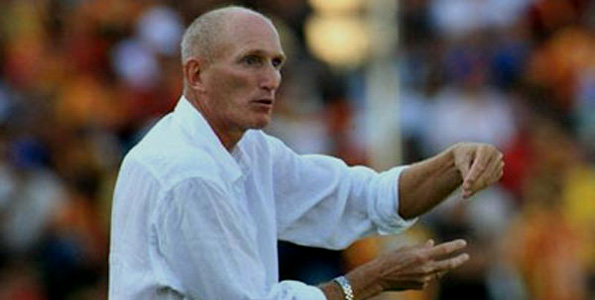 Head coach of WAFA, Patrick Liewig, called out his players for failing to stay locked in during their match against Inter Allies in Week 13 of the NC Special Competition.

The Sogakope-based team took the lead in the 18th minute through Justice Amate Aaron but could not hold on and eventually lost the tie 4-2.

After the match, Liewig went after his players in an interview and stated his thoughts on their display.

“We were in the game from the beginning and we got one goal to put us in front. After that, we made some mistakes and I could not tell where our attention was going.

We had to stay focused even when we were in the lead. We came back to make the score 3-2 and we could have tied the game but we gave the ball away like a sweet to the opponent.

But we just had to concentrate when we were in the lead and we failed and we have to work on that.”

Despite the result and the unpleasant parts of the team’s performance, Lieweg admitted that WAFA did not have enough experience on display and the young players in his team needed to play nonetheless.

“We lost our last game but for us, the most important thing is to give opportunities to these players in the team. Our players do not have the experience of such competition and they needed to be strong at 1-0 but they could not.”

WAFA are currently 5th in Group B on 18 points and they will not qualify for the semi-finals of the competition even if they get a victory against Liberty Professionals in their final game of the group stages.