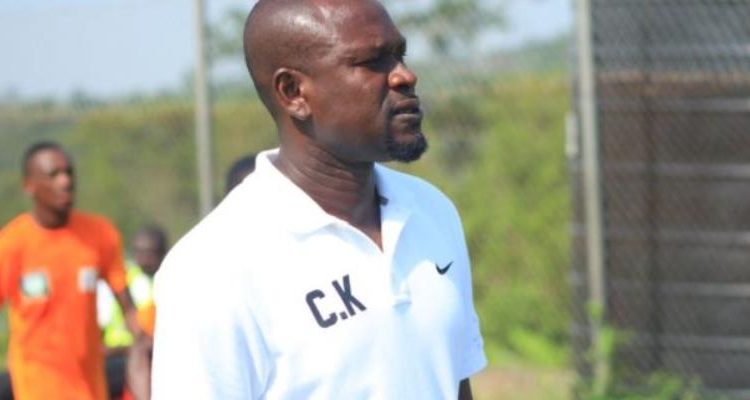 Former Black Stars captain CK Akonnor has bemoaned the decision of Asamoah Gyan to retire from the national team with just a month to the start of the Afcon.

Gyan announced his decision to leave the Black Stars permanently after he was informed that he will be removed as substantive captain of the team heading into the tournament.

The 33 year old has been capped 106 times for the national team and scored 51 goals since making his debut in 2003.

Akonnor believes the timing of the decision has the potential to hurt the team’s focus at the competition.

“What the team needs is a sound mind before this tournament.

“It has come in a very tight moment.

“It would have been different if this had happened a few months earlier because then the media storm would have died down before the competition itself.

Gyan’s decision to recuse himself from the national team comes ahead of the naming of the provisional squad for Egypt 2019.

Gyan's retirement sad, but life must go on - Sam Johnson