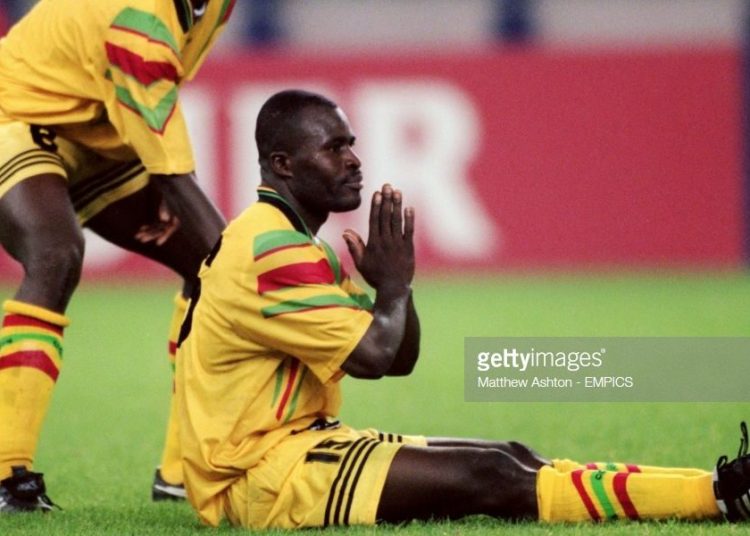 Gyan called time on his international career just two days to the naming of the squad for the AFCON, after a dispute with Coach Kwesi Appiah over the captaincy of the side.

Johnson says Gyan had every right to make the decision, although he believes the timing is not in the best interest of the team.

According to Johnson, although the news may affect the team’s preparations in a way, he expects the Black Stars and Ghanaians to move on quickly from it.

“He retired because of something that happened, and he has the right to make a decision he feels is right.

“It is not good for us, that our captain has retired at this particular time because of a decision the coach is going to take.

“It is bad news to hear, but we have to move on, and I’m sure all the talk will die down in about two weeks, he told Citi Sports.

Asamoah Gyan was hoping to make his eighth straight AFCON appearance in Egypt, after making his tournament debut in 2006. He went on to score eight times in seven AFCONs, the highest of any Ghanaian at the competition.