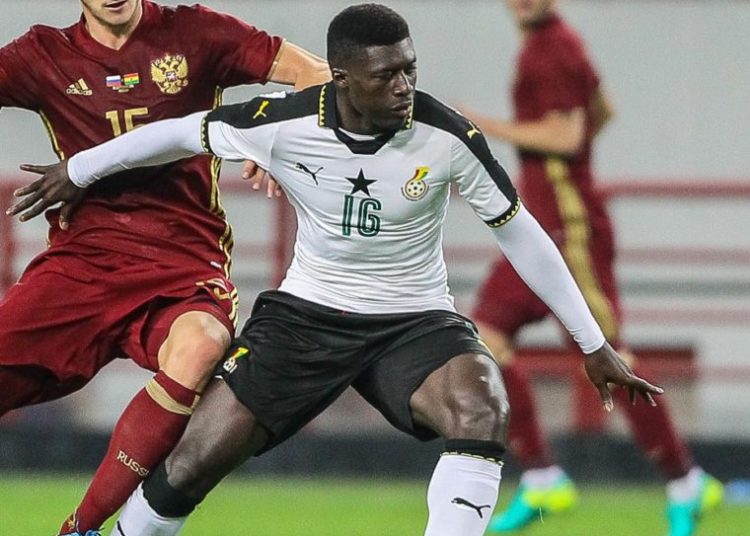 Sassuolo and Black Stars midfielder, Alfred Duncan, has been ruled out of the Africa Cup of Nations in Egypt, with an ankle injury he sustained two months ago, Citi Sports can confirm.

Duncan, who was set to play a key role in Kwesi Appiah’s team for the biennial competition, had a lengthy phone call with the coach on Sunday in which he informed him of his unavailability.

Duncan has been carrying the injury since the beginning of the year, and has been playing through the pain barrier for the last 4 weeks.

He brought the injury to his last national team assignment against Kenya and Mauritania in March and sat out 3 weeks of action on his return to Italy.

Citi Sports has been informed that Kwesi Appiah has known of Duncan’s injury situation all along and has constantly maintained contact with the player throughout this period.

It is understood Sassuolo doctors have decided the former Inter Milan youth star needs time to treat the injury to prevent further aggravation.

A decision on whether he will require surgery will be taken after Sassuolo’s last match of the season against Atalanta on Sunday.

“I will be minister for all sports, not just football” – Sports Minister Designate 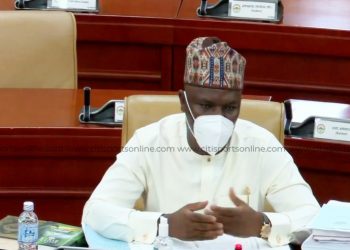