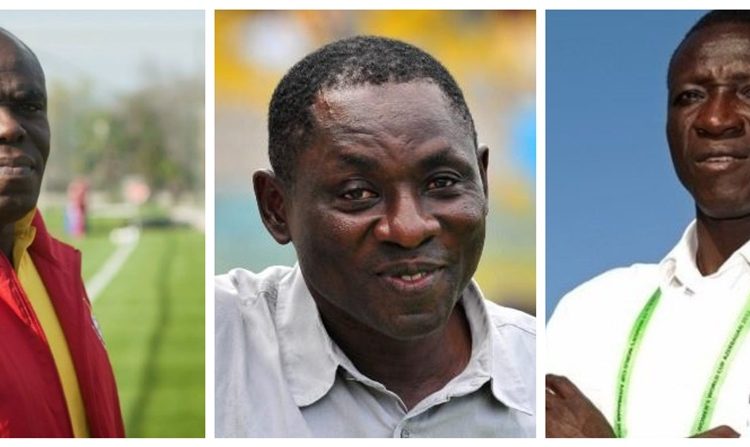 Renowned coaches, Didi Mas-Ud Dramani, David Duncan and Sellas Tetteh have been named as part of Kwesi Appiah’s technical team for the upcoming AFCON in Egypt.

The three will serve as scouts for Kwesi Appiah’s team during the tournament which kicks off in June.

Dramani has been working with Danish side Nordsjaelland as an assistant coach, while Sellas Tetteh joins with vast experience from his time with Rwanda and Sierra Leone.

Ghana have been drawn in group F alongside, Cameroon, Benin and Guinea Bissau, as the country seeks to end its 37 year wait fro the trophy.