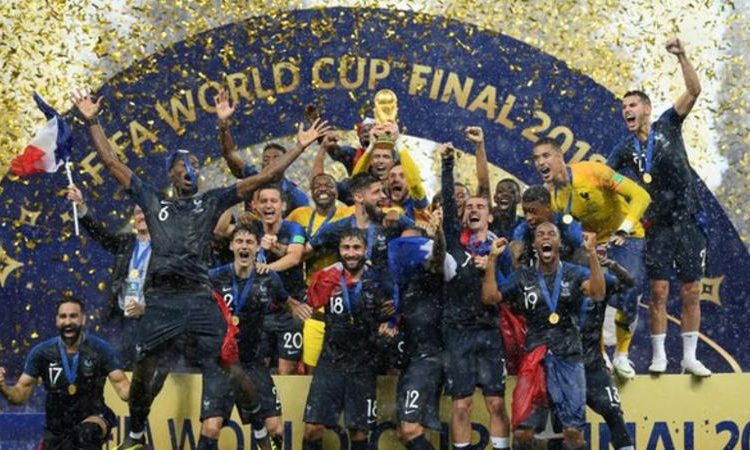 Plans to expand the 2022 World Cup to 48 teams have been abandoned by Fifa.

Fifa president Gianni Infantino said last year the expansion from 32 teams could be brought forward from 2026 to the 2022 tournament in Qatar.

The change would have required Qatar to share hosting duties with other countries in the region.

World football’s governing body said after a “thorough and comprehensive consultation process” the change “could not be made now”.

Fifa also said it explored the possibility of Qatar hosting a 48-team tournament on its own but has decided not to pursue those plans as there was not enough time “for a detailed assessment of the potential logistical impact”.

In November, Uefa president Aleksander Ceferin said adding 16 teams to Qatar 2022 could create “many problems” and described the idea as “quite unrealistic”.

Why does Fifa want to expand the World Cup?

In January 2017, Fifa voted unanimously in favour of increasing the World Cup to 48 teams for the 2026 event – which will be held in the United States, Canada and Mexico.

In October 2018 Infantino said “we have to see if it is possible” to bring the expansion forward to 2022.

Infantino has been a strong advocate of the expansion and said the World Cup has to be “more inclusive”.

“It is the future. Football is more than just Europe and South America, football is global.”

The expansion in 2026 will see an initial stage of 16 groups of three teams precede a knockout stage for the remaining 32.

The number of tournament matches will rise to 80, from 64, but the eventual winners will still play only seven games.

The tournament will be completed within 32 days – a measure to appease powerful European clubs, who objected to reform because of a crowded international schedule.