Urges team to focus on Afcon 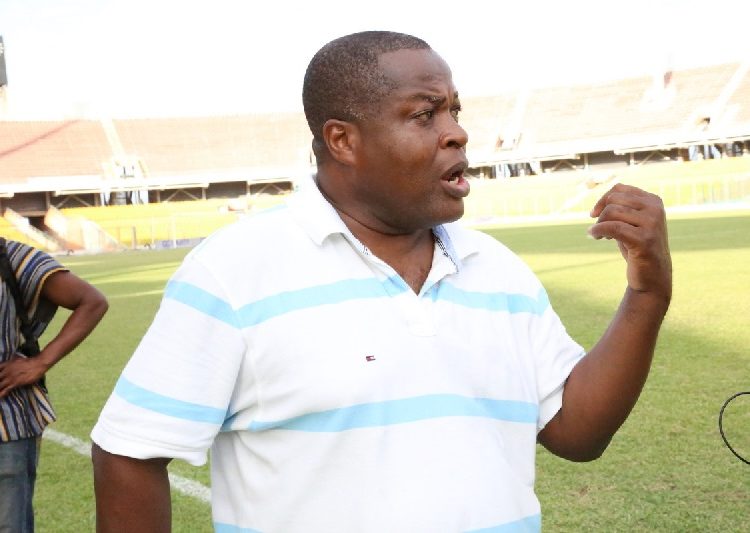 Former Vice President of the Ghana Football Association, Fred Pappoe, believes Asamoah Gyan’s change of heart bodes well for the team  ahead of the competition in Egypt.

Fred Pappoe says Gyan’s return should bring some finality to the matter ahead of the Afcon in Egypt.

“It is an issue that has served as a distraction in the last forty eight hours.

I have heard that he has changed his mind and will return to the team.

If that i true then it is good news.

Now the matter must be put to rest so that the team can focus on the tournament,”he told Citi Sports.

Ghana’s all-time top goal scorer shocked the nation when he announced his retirement after finding out that he was going to be stripped of his captaincy ahead of the Afcon.

Gyan did not mince words, stating emphatically that the demotion left him feeling disrespected.

However, following a discussion with President Akufo Addo over the phone Gyan disclosed that he will avail himself for selection.

He has also scored 3 goals in his last two club appearances pending the naming of the provisional squad.