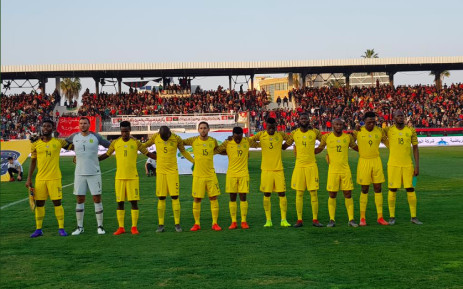 Bafana Bafana coach Stuart Baxter has announced his squad to compete in the 2019 Africa Cup of Nations (Afcon) in Egypt, starting on 21 June.

The first-ever 24-team tournament takes place in Egypt from 21 June to 19 July. South Africa have been drawn in Group D where they will face Morocco, Ivory Coast and Namibia.

Bafana plays Ivory Coast in their first match on 24 June in Cairo, followed by Namibia at the same venue on 28 June. Their last round-robin match is against Morocco on 1 July.

Nikola Tavares (Crystal Palace) and Joel Unteresee (FC Zurich) are also part of the squad but are still waiting on passports before joining the rest of the team.