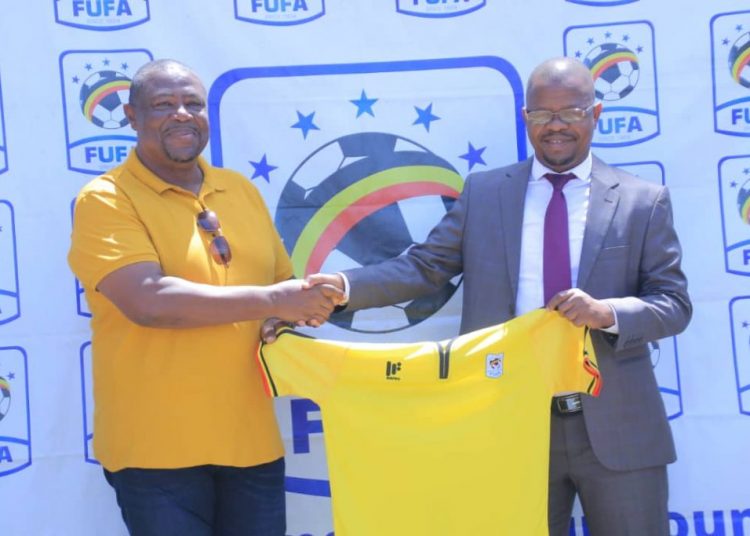 Ghanaian coach Samuel Paa Kwesi Fabin has ended his stay as the Uganda U17 and U20 national team coach after deciding to return home on Wednesday.

The Ugandan FA and the former Ghana U-17 head coach mutually ended their contract after just two months in the post.

The former Inter Allies trainer signed a one-year contract with the Uganda FA in March this year but opted not to continue because of family issues in Ghana.

The former Asante Kotoko coach led the Ugandan U-17 side and made their debut in the 2019 CAF U-17 Championship in Tanzania.