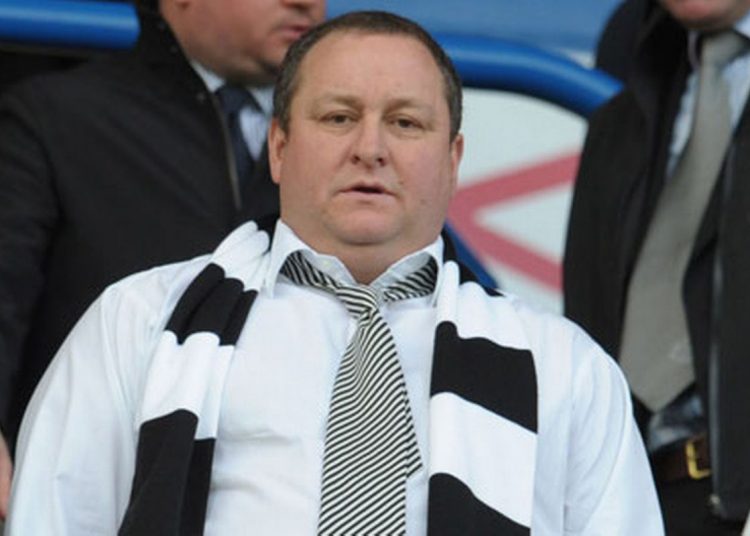 Dubai-based billionaire Sheikh Khaled bin Zayed Al Nehayan has held talks about buying Newcastle but there is some way to go for any deal to be agreed according to Sky Sports News.

Senior sources at the club are refusing to comment on a report in The Sun which suggests Mike Ashley has agreed to sell Newcastle for £350m to the cousin of Manchester City’s Arab owner Sheikh Mansour.

It is understood there has been interest from Sheikh Khaled in the purchase but there is some way to go before any deal is finalised.

Sheikh Khaled is a senior member of the Abu Dhabi royal family and last year failed in a £2bn takeover of Liverpool.

Ashley wants around £350m for the club he bought 12 years ago.

Newcastle have been the subject of previous unsuccessful takeover attempts from Amanda Staveley and Peter Kenyon in the last two years.

Rafael Benitez led Newcastle to a 13th-place finish in the Premier League this season.