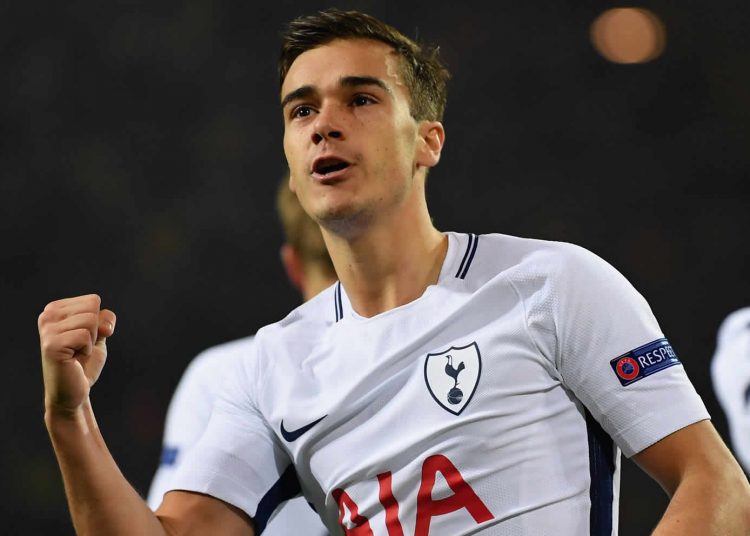 Tottenham midfielder Harry Winks is in contention to feature in the Champions League final against Liverpool in Madrid on June 1.

The midfielder, who has been out since early April with a groin injury, is back to full fitness and has trained all week with his Spurs team-mates according to Sky Sports.

Winks’ availability will hand a major boost to Mauricio Pochettino as he looks for a way to get past Liverpool, who beat Spurs home and away in the Premier League this season.

The 23-year-old midfielder has not played since Tottenham defeated Manchester City 1-0 in the first leg of the Champions League quarter-final.

Earlier in May, Winks said he was “very hopeful” he would be able to return to action for Tottenham before the end of the season after undergoing groin surgery.

Pochettino meanwhile must also decide whether to thrust Harry Kane, who has confirmed he is also fit, straight back into the fold for the showpiece at Madrid’s Wanda Metropolitano Stadium on June 1.

Graham Roberts, who won the UEFA Cup and FA Cup with Spurs, told Sky Sports News that Harry Kane will be available ahead of the final.