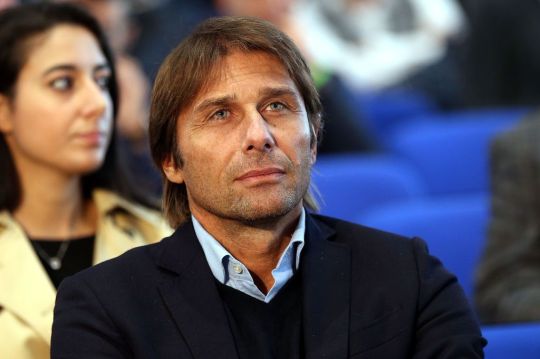 Antonio Conte will sign a three-year contract to become the new manager of Inter Milan this week, according to Sky Sports News.

The former Chelsea head coach is expected to attend the Champions League final between Tottenham and Liverpool on June 1 with CEO Beppe Marotta and president Steven Zhang.

Inter qualified for the Champions League on Sunday following a 2-1 win over Empoli on the final day of the Serie A season.

Sky Italy understands the only reason the process could be delayed is because the Inter directors are yet to have a meeting with current manager Luciano Spalletti.

After the deal is made official, Conte’s agenda includes a trip to China to meet club owner, Jindong Zhang.

It is understood Inter want to sign Romelu Lukaku and Victor Moses this summer once they have appointed Conte as their new boss.

Conte has been without a club since being sacked by Chelsea in July 2018.