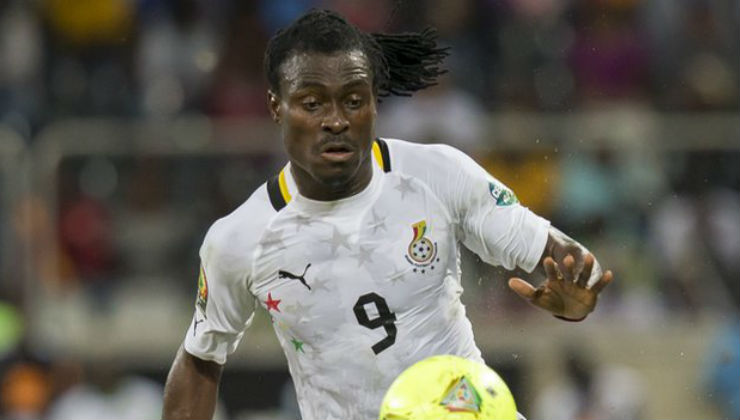 Former Black Stars midfielder Derek Boateng has called on Asamoah Gyan to be included in Ghana’s final squad for Afcon 2019.

Gyan in an incendiary  letter announced his retirement from the national team after finding out he had been stripped of his captaincy.

He however rescinded his decision forty eight hours later and made himself available for selection after President Akufo Addo intervened.

I remains unclear what has become of his relationship with the coach following the recent spate of affairs but Boateng believes Gyan’s quality transcends any form of controversy.

“Even if Gyan will not play a part in the starting eleven he must be part of the team.

“This is a tournament that requires experienced players because some of these guys have never encountered anything like it.

“This tournament is different from the World Cup,its tough because it is Africa.

“We need all our players and this is not the time to divide them,” Boateng who has retired from international football told Pulse Ghana in an interview.

The team depart for pre-Afcon 2019 training camp in Abu-Dhabi on June 1 after which the squad is expected to be pruned to 23.

Gyan has since been named as General captain of the Black Stars and Andre Ayew substantive captain.