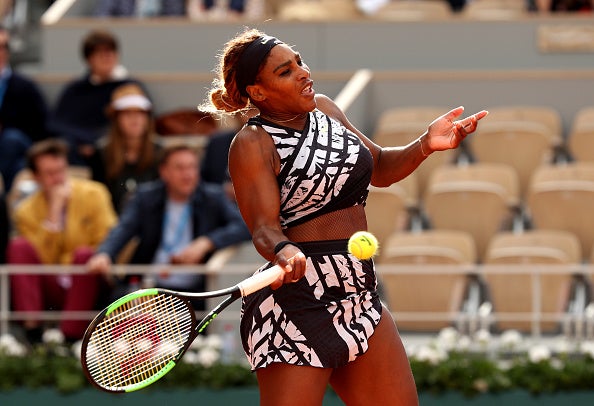 “I’m so happy with this win – obviously you can tell with these emotions,” a crying Kenin told the crowd on Philippe Chatrier.

“Playing against Serena, you have to fight for every point.”

Williams’ defeat followed the shock exit by world number one Naomi Osaka a few hours earlier and leaves only three top-10 players in the women’s draw.