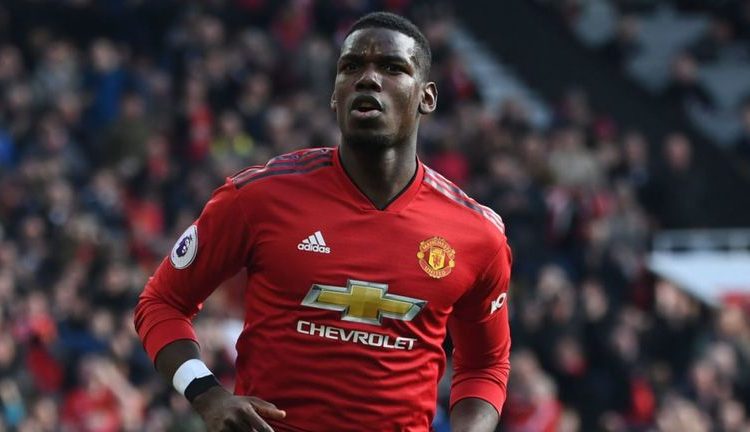 Juventus are interested in signing Paul Pogba back from Manchester United, according to Sky in Italy.

The Italian champions have made contact with Pogba’s agent Mino Raiola over a potential summer move for the France international.

Sky in Italy understand that Manchester United have been informed of Juventus’ interest.

Pogba first joined Juve on a free transfer in 2012 after struggling to secure regular first-team football at Old Trafford.

The midfielder enjoyed four successful seasons in Turin before rejoining United in 2016 for a then world-record fee of £89m.

Pogba has experienced mixed fortunes during his second spell in Manchester, scoring 31 goals in 135 games since returning to the club.

The 2018 World Cup winner still has two years remaining on his current deal at United, with the club holding an option to trigger a further 12-month extension to his contract.

Real Madrid have also been linked with Pogba and the midfielder fuelled speculation he could move to the Bernabeu this summer after describing the club as “a dream for anyone” in April.

Juventus, meanwhile, are still without a manager following Massimiliano Allegri’s departure at the end of the season.

Chelsea head coach Maurizio Sarri is the favourite to replace Allegri at the Allianz Stadium, according to Sky in Italy.