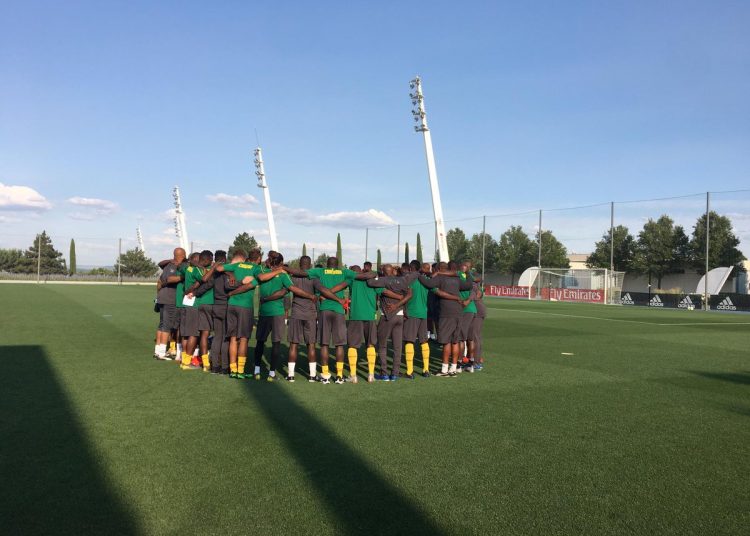 Ghana’s second Group F opponents in the 2019 AFCON tournament, Cameroon, had their first training session  in Spain on Tuesday, June 4 ahead of the tournament in Egypt.

The Indomitable Lions, who are defending African champions, have called up 34 players into their provisional team for the tournament and they trained for the first time at Real Madrid’s training base at Valdebebas in Madrid. 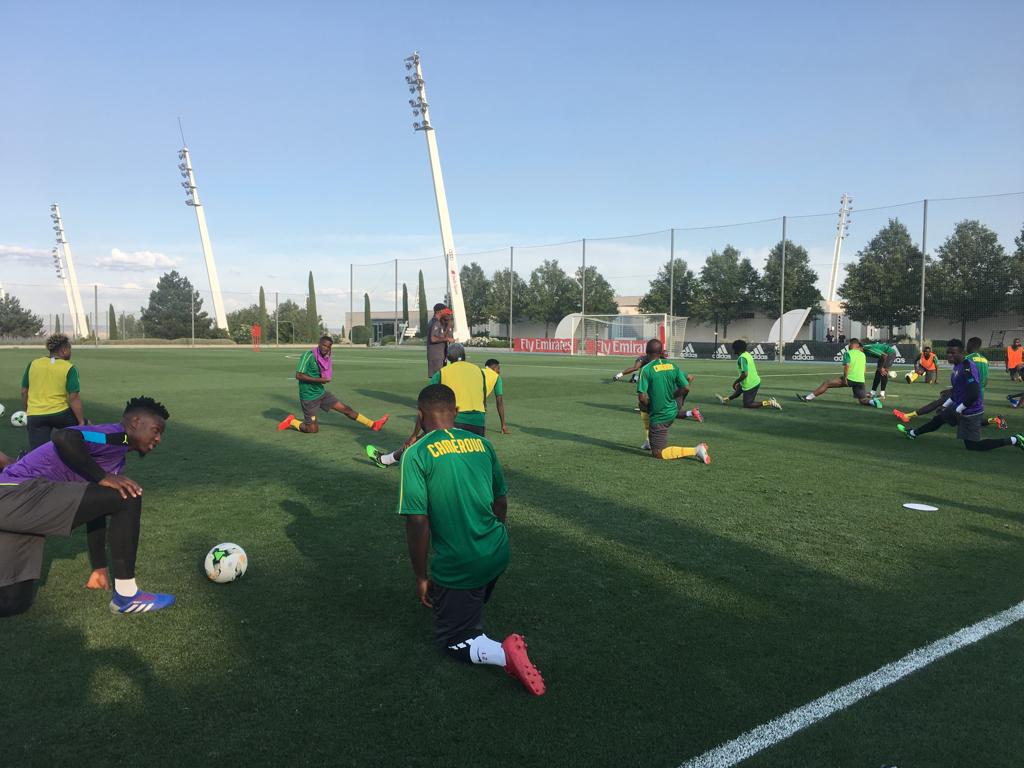 The team will be there until June 10 and as part of their preparations, they will play against Zambia on June 9 and club side, Alcorcon, on June 10.

They will then head to Qatar for training between the 11th and 16th of June. They will face Zambia in another pre-AFCON friendly on June 17. 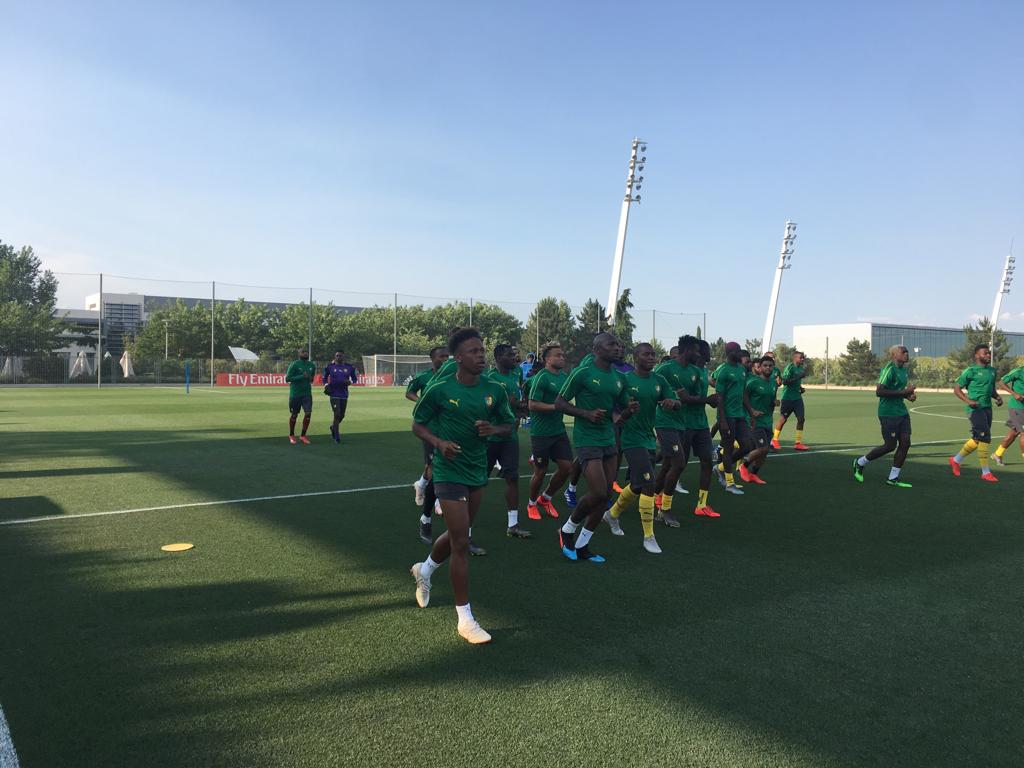 They will wrap up their training in Yaounde between June 18 and 20 before heading to their Ismaily base in Egypt for the tournament.

Clarence Seedorf’s side will face Guinea-Bissau on June 25 before facing Ghana on June 29 and Benin on July 2.