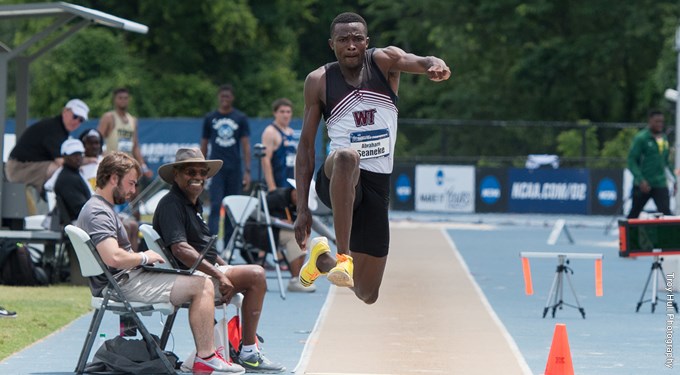 Seaneke becomes the first Buff to earn the honor after leading the program to its first ever Top 10 finish at the national meet.

At the LSC Outdoor Championships in Portales, New Mexico, he broke the program record in the triple jump with a leap of (16.02m) en route to winning the event for the first time in his career. Earlier in the season, he set the long jump record at the West Texas A&M Invitational after winning Section B of both events at the Texas Relays.

Seaneke, who graduated in May, will now move camp to Europe where he will be hoping to qualify for the upcoming World Athletics Championships in May, while keep his form ahead of the All Africa Games in Morocco in late July.