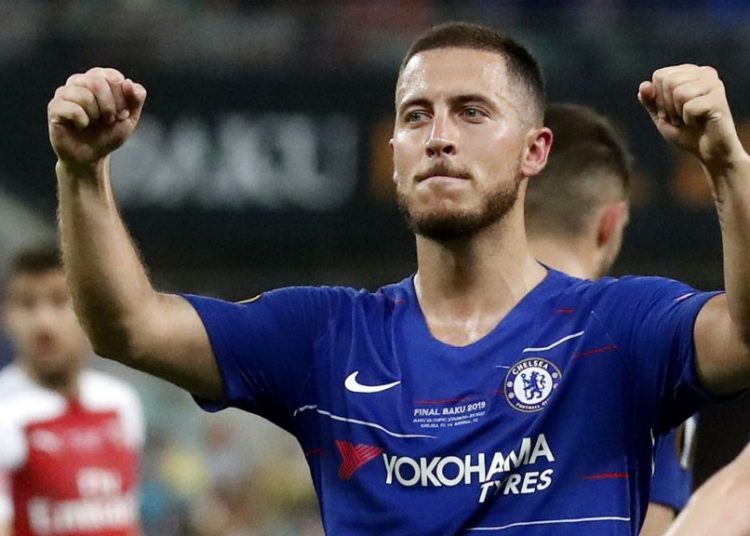 Real Madrid have agreed to sign Chelsea winger Eden Hazard in a deal that could cost the Spanish club in excess of £88m, Sky Sports News are reporting.

The deal could reach or exceed £100m with the agreement of “significant” add ons, the reports add.

Belgium captain, Hazard has one year left on his current deal with the Stamford Bridge club and has consistently expressed his desire to move to the Spanish capital.

Real Madrid have also been a long-time admirer of the forward, with manager Zinedine Zidane, expressing his appreciation for the player on numerous occasions. 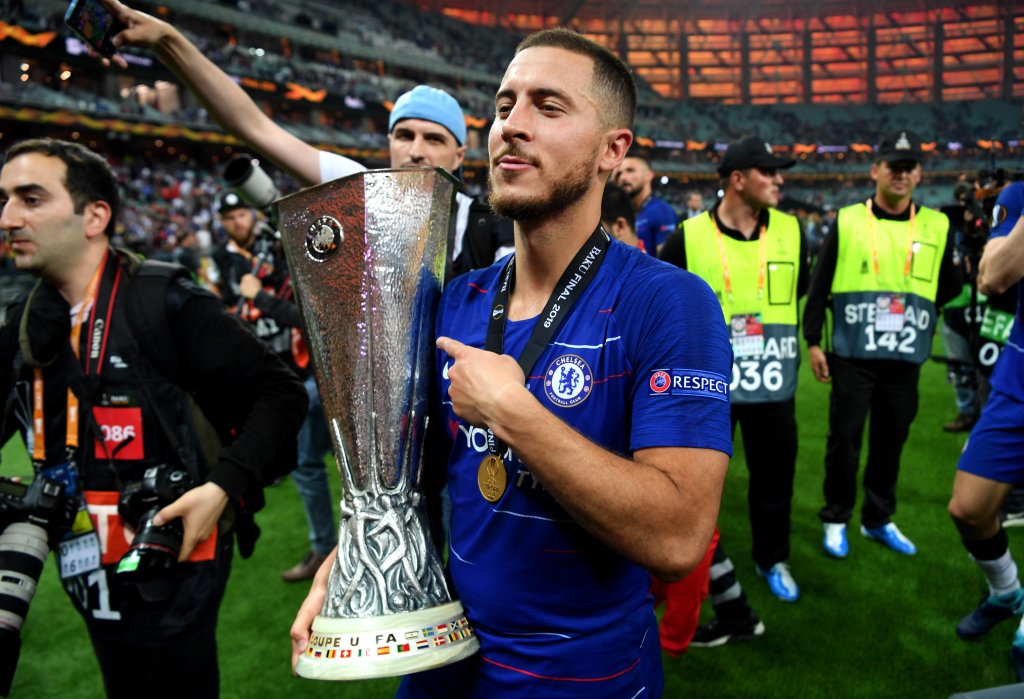 According to reports, Chelsea had been holding out for a fee in the region of £130m in part due to the player’s importance to the side and a two-window transfer ban that could leave the club unable to sign a replacement.

The deal is expected to be confirmed by both clubs in the coming hours with the player set to travel to Madrid for his medical and official unveiling.

4 Chelsea Player of the Year

1 PL Player of the Year