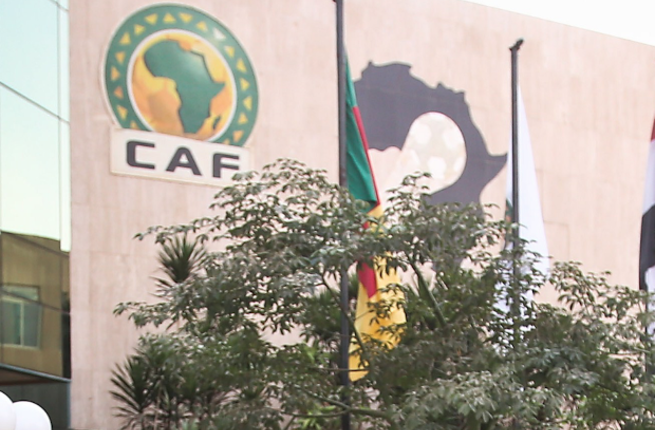 Investigators in France have applied for a warrant to search the headquarters of the Confederation of African Football (CAF) following the arrest of the body’s President, Ahmad Ahmad in Paris earlier on Thursday, Footafrique is reporting.

59-year-old Ahmad is currently being interrogated in France by investigators after he was arrested at his hotel in Paris, where global chiefs have gathered this week for FIFA’s annual congress and the start of the Women’s World Cup.

Thursday’s arrest is understood to relate to bribery allegations linked to the 2017 switch CAF made from its German kit supplier Puma to French company Tactical Steel.

World football’s governing body FIFA, who Ahmad is also Vice President of, confirmed that he is being questioned by authorities in France “in relation to allegations related to his mandate while President of Caf.”

A statement added that “FIFA is unaware of the details surrounding this investigation and is therefore not in a position to make any comment on it specifically.

“FIFA is asking the French authorities for any information that might be relevant to investigations taking place within its Ethics Committee.”

A former sports minister and current senator in Madagascar, Ahmad was elected president of the Confederation of African Football in 2017, a position which gave him a seat on FIFA’s ruling council as a vice president.

His time in charge of the Egyptian-based organisation, however, has been dogged by controversy and he is already the subject of a FIFA ethics committee investigation.