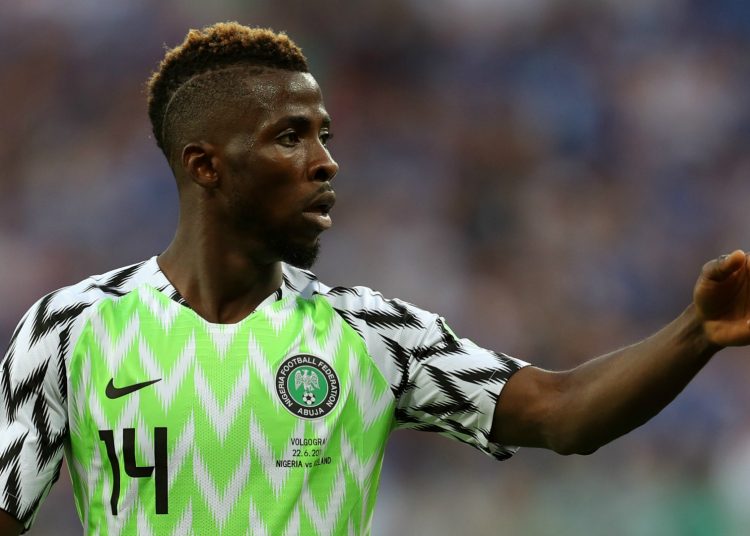 Leicester City forward Kelechi Iheanacho has been dropped from Nigeria’s squad for the upcoming AFCON in Egypt.

Iheanacho endured a tough season with Leicester, where he struggled to cement a place in the first team, making only 6 league starts all season.