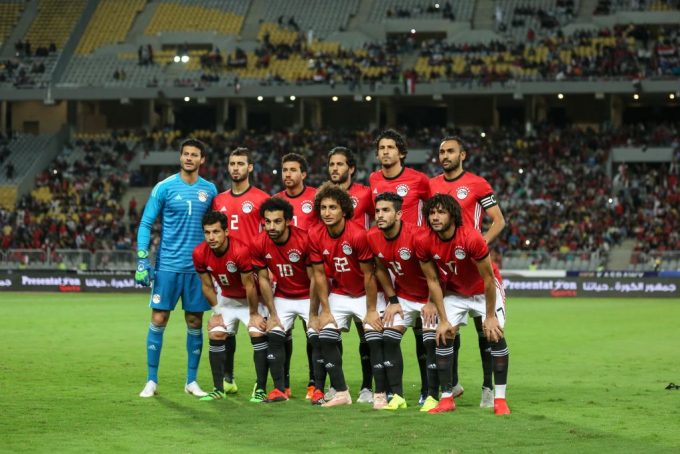 Egypt boss Javier Aguirre has named his final 23-man squad for the 2019 Africa Cup of Nations, with two Smouha players being dropped from the provisional squad.

The Mexican manager had initially announced a 25-man preliminary squad, which meant that one goalkeeper and an outfield player had to be axed from the AFCON squad.

Aguirre’s decision was to drop the most internationally inexperienced from these four and it was Mohamed Abou-Gabal, whose only appearance for the Pharaohs came over eight years ago against Sierra Leone.

The second Smouha player to miss out on the final 23-man squad was left-back Ahmed Aboul-Fetouh, who joined the Alexandria-based club on loan from Zamalek last January.

The 21-year-old made his international debut during the Pharaohs’ friendly with Nigeria last March, which the Super Eagles won 1-0 in Asaba.

Aguirre decided to snub Aboul-Fetouh in favour of Mahmoud El-Wensh, Ahmed Ayman, and Nabil Emad Dunga, however, that means that the only left-back named in the squad is Ayman Ashraf.

Despite his natural position being left-back, Ayman Ashraf was used heavily at centre-back at his club Al Ahly this season, but he featured as left-back in the four games he played under Javier Aguirre.

The majority of the squad were based in Egypt, more specifically four from Al Ahly, four from Zamalek, five from Pyramids FC, and one from each of Ismaily and Arab Contractors.