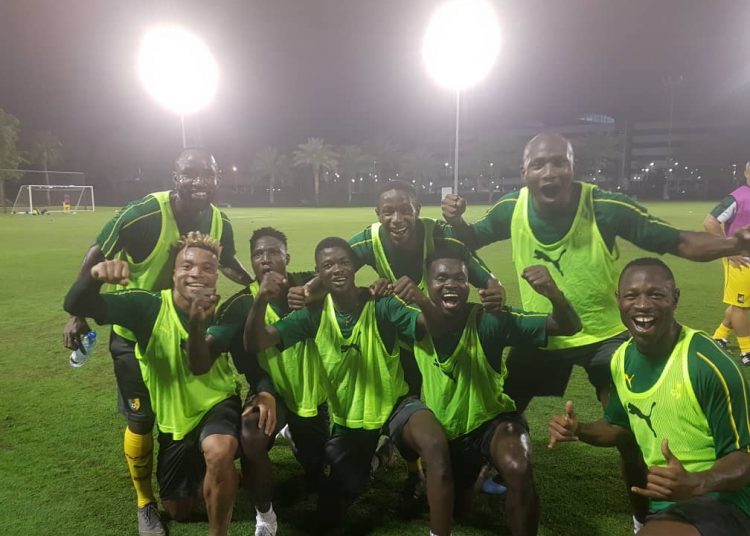 Defending African champions and one Ghana’s Group F opponents, Cameroon, have named their final squad for the tournament.

The list was published on the Cameroon FA’s official Twitter handle on Tuesday after the team arrived in Doha, Qatar for the second phase of their preparations for the tournament. 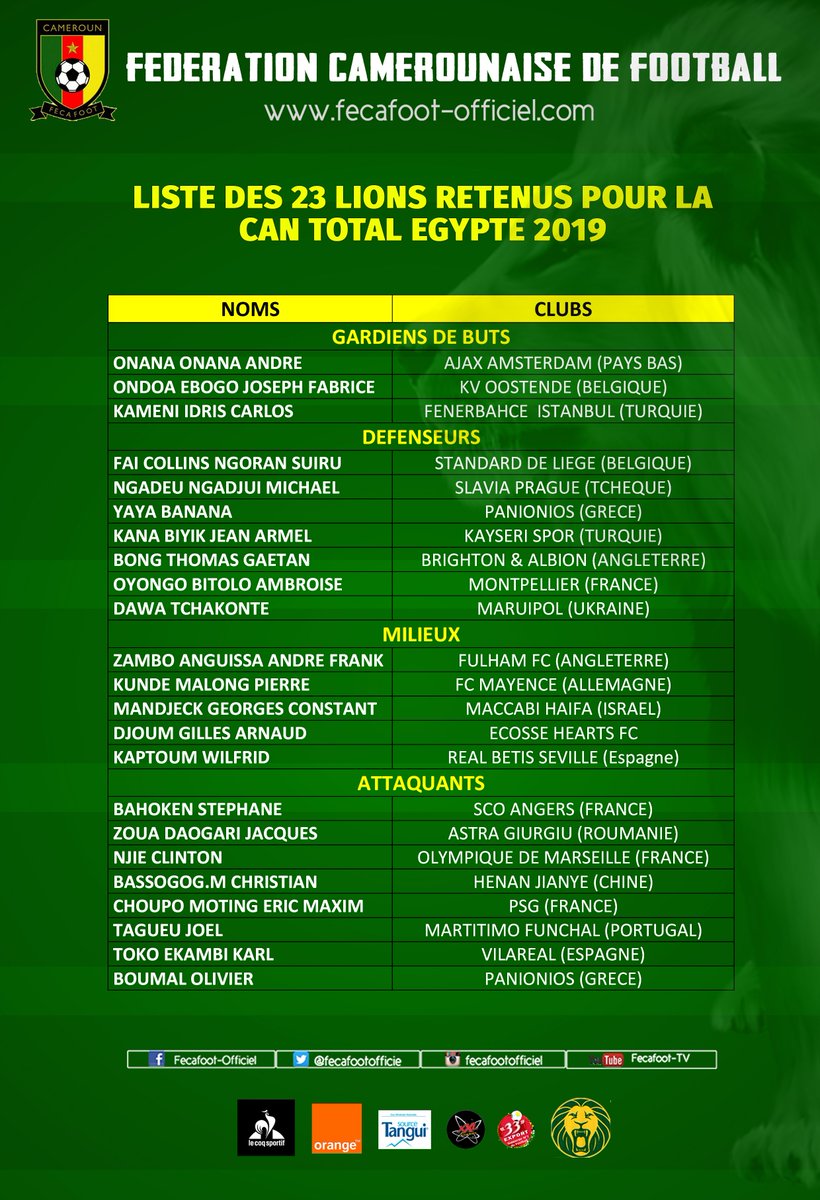 However, the biggest absentee is Vincent Aboubakar of FC Porto. He was not chosen due to concerns over his fitness as he is carrying an injury.

In addition to Aboubakar, Moumi Ngamaleu, Jeandot Fuchs, Pierre Akono, Steve Regis Mvoue and Simon Omossola have also been dropped from the team.

The Indomitable Lions will be in Qatar until the 16th of June.