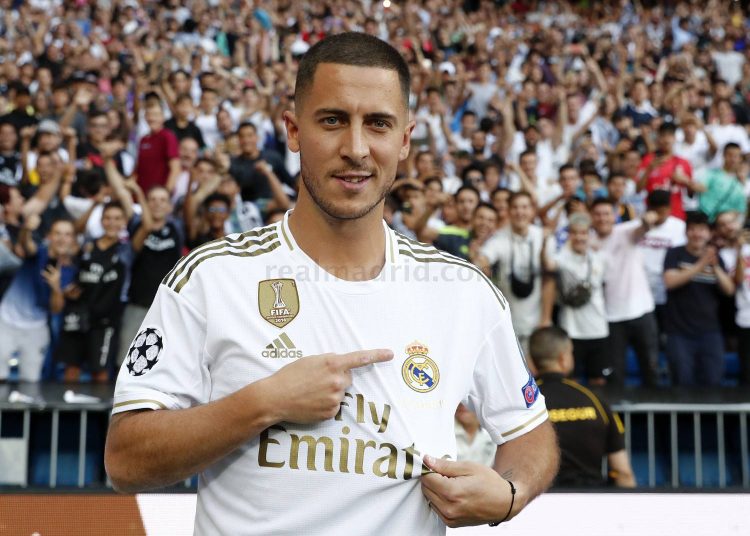 Eden Hazard kept it short and sweet when bidding farewell to his Chelsea team-mates in their WhatsApp group.

The Belgian star sealed his long-awaited move to Real Madrid earlier this month with the La Liga giants splashing out a deal worth £150million for his signature.

Hazard fired the Blues to Europe League glory before departing for Spain where he was officially presented as a Madrid player at the Bernabeu last week.

His former team-mate Emerson Palmieri admitted that Hazard’s exit had not quite sunk in until he left their players’ group chat.

The Brazilian revealed there had been little activity in the group in recent weeks with several players taking advantage of their break by jetting out of the country. 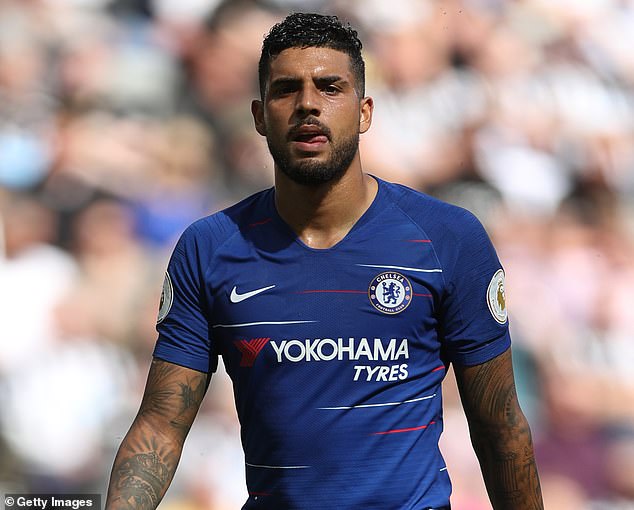