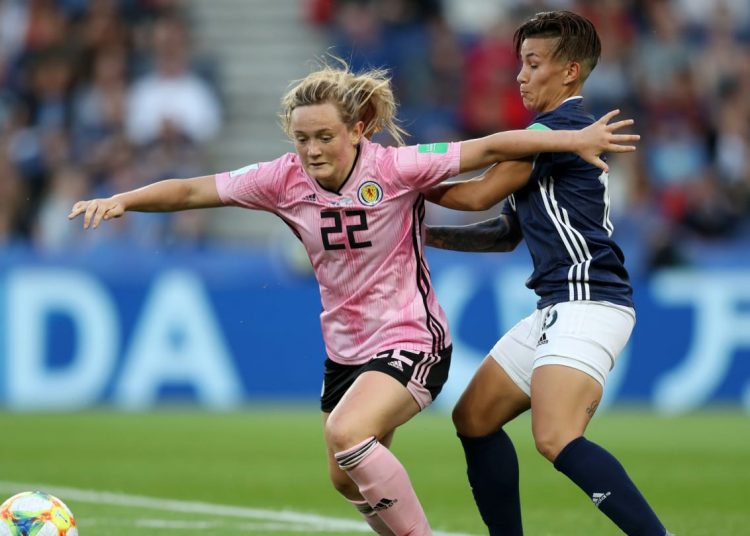 Scotland are out of the Women’s World Cup after a twice taken added-time penalty gave Argentina a dramatic draw.

The Scots needed to win and Kim Little turned in their opener before Jen Beattie and Erin Cuthbert netted from corners after the break.

A VAR-awarded spot-kick taken by Bonsegundo was saved by Alexander but she was off her line and the striker agonisingly scored second time around.

With 16 minutes to play, Shelley Kerr’s Scots were on course to be one of the four best third-placed sides going into Thursday’s final fixtures in Groups E and F but Argentina’s recovery consigned the Scots to bottom place in Group D.

And Scotland captain Rachel Corsie was unhappy that referee Hyang-ok Ri allowed an Argentina free-kick to be taken while substitute Fiona Brown was coming on as a substitute, with another sub, Sophie Howard ultimately penalised for her challenge on Aldana Cometti.