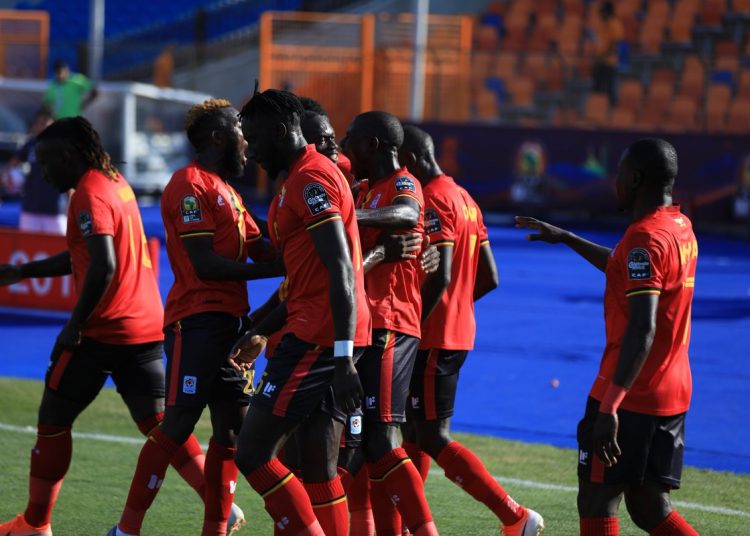 Uganda began their Africa Cup of Nations campaign with a deserved win over DR Congo to move level on points with hosts Egypt at the top of Group A.

The Cranes’ 23-year-old forward Patrick Kaddu opened the scoring, heading in from a corner after a well-timed run to the near post after 14 minutes. 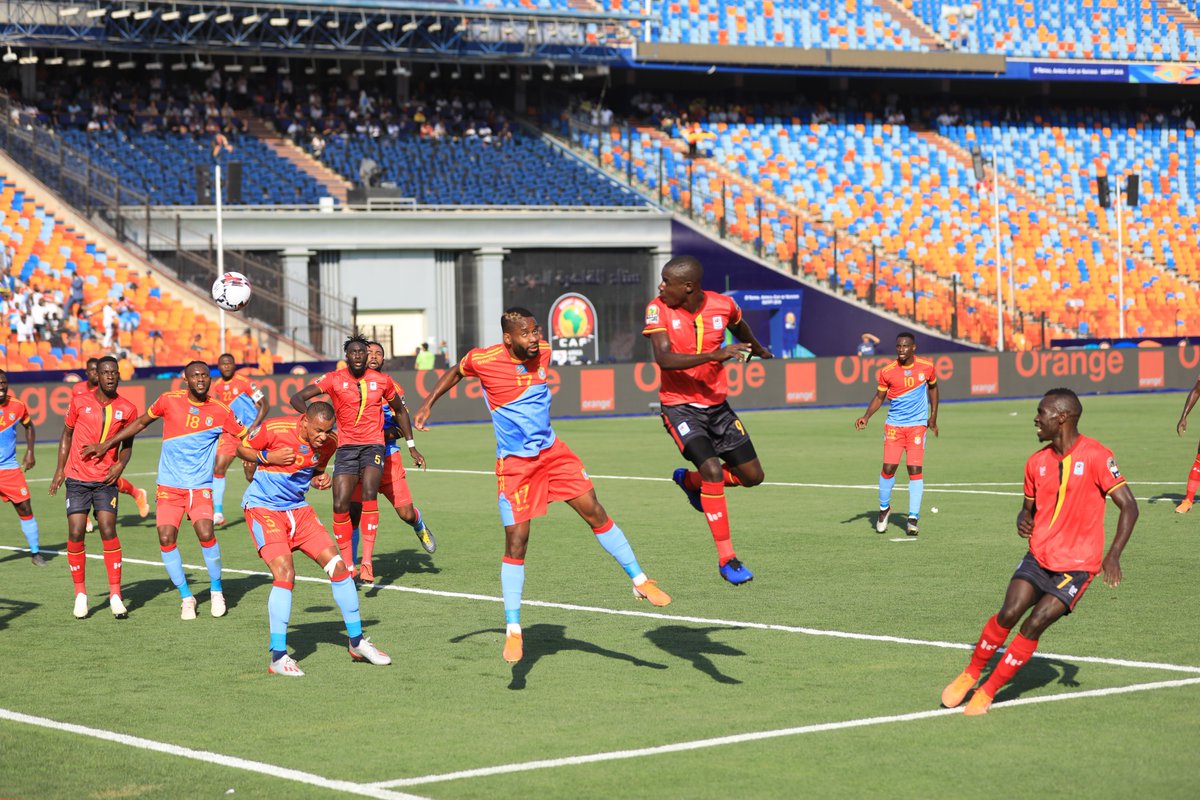 Egypt defeated Zimbabwe 1-0 in the tournament’s opening match on Friday. 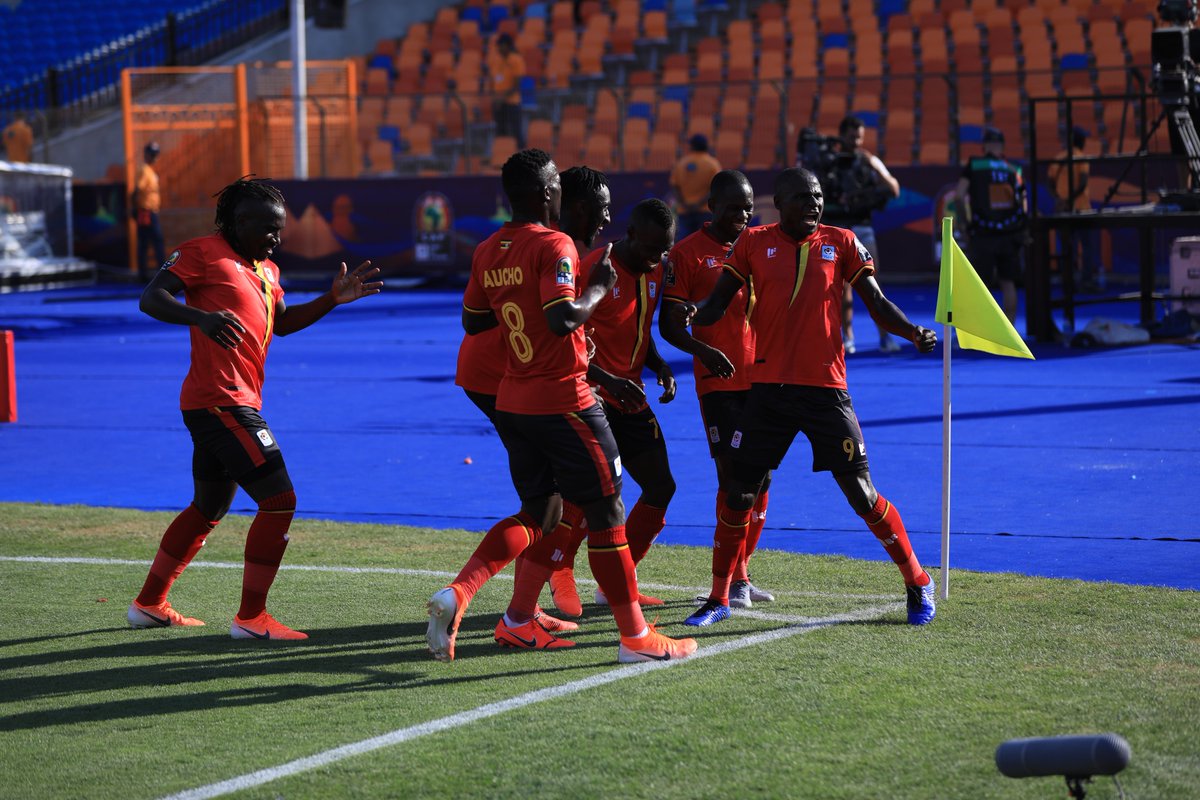 Kaddu had two great opportunities to add to his tally with first-half headers in Cairo, while team-mate Khalid Aucho saw a powerful long-range effort saved by DR Congo’s Ley Matampi.

Substitute Jonathan Bolingi had the best opportunity for DR Congo – whose starting XI included West Ham’s Arthur Masuaku and Everton’s Yannick Bolasie – but the Antwerp forward’s header struck the top of the crossbar.