#AFCONonCiti: Appiah on potential early exit -“You must be prepared for anything” 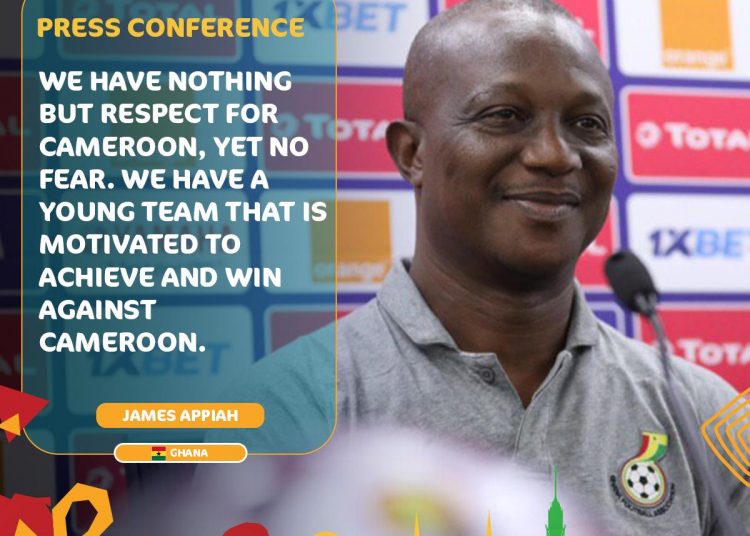 Ghana coach, Kwesi Appiah, says he is “prepared for anything” as the country stares at potential early exit from the Africa Cup of Nations in Egypt.

The Black Stars must avoid defeat against defending champions Cameroon in their second Group F game on Saturday at the Ismailia stadium, to avoid exiting the competition at the group stages for the first time since 2006.

Asked if he is afraid he might be sacked if Ghana fails to qualify, Appiah laughed off the question before saying;

“Coaching is risk taking. Any coach who is afraid of being sacked, isn’t a great coach. As a coach, you have to be prepared for anything. Unfortunately, that’s the job we have found ourselves in.”

“For me, I don’t believe in being afraid of whatever happens along the line,” Appiah concluded.

Ghana must win against Cameroon on Saturday to boost their chances of qualifying to the next round after they drew 2-2 against Benin in their opening game.

Ghana has reached the last 4 of the AFCON in each of the last 6 editions but have failed to win the trophy.

#AFCONonCiti: “Ghanaians expect us to win the AFCON” – Kwadwo Asamoah