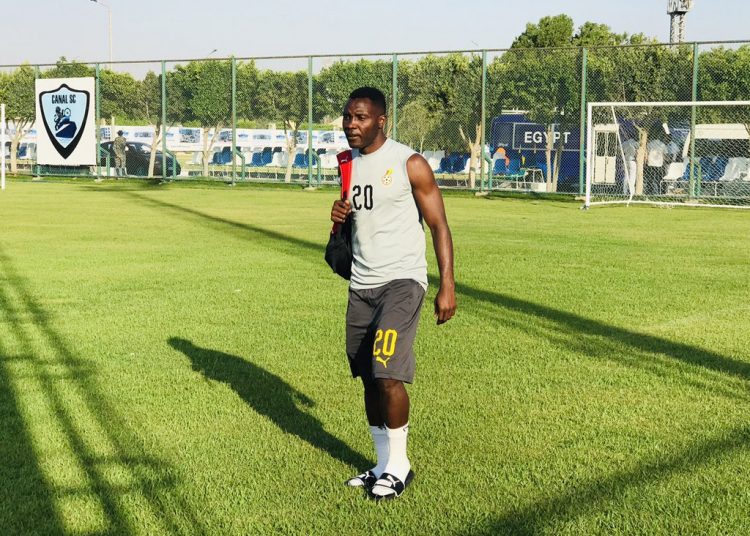 The Inter Milan midfielder will start as part of a midfield 3 along with Thomas Partey and Mubarak Wakaso.

Asamoah’s exclusion from the team’s 2-2 draw against Benin in the Stars’ opening game had many people questioning the decision.

Appiah has now decided to throw in Asamoah to bring creativity into the midfield.

Baba Rahman is also expected to start ahead of Lumor Agbenyenu at left back with captain Andre Ayew expected to reprise his role playing off his brother Jordan at the tip of Ghana’s attack.

Jonathan Mensah will start in central defense alongside Kassim Nuhu. Mensah came off the bench after John Boye got sent off against Benin.

The rest of the team picks itself and Appiah is not expected to make any further changes barring any last minute injuries.

Ghana must avoid defeat against Cameroon to stand a chance of making the round of 16.