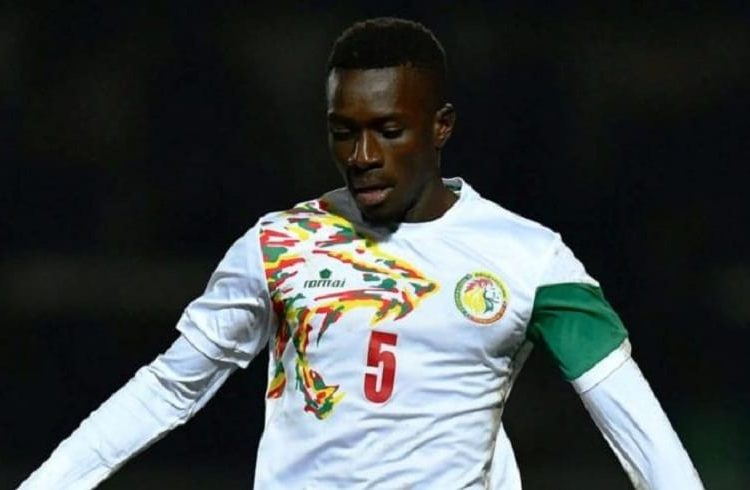 Senegal midfielder Idrissa Gana Gueye has urged his teammates not to rest on their laurels and focus on the next game.

The Teranga Lions qualified in second from group C with two wins against Tanzania and Kenya but suffered defeat against Algeria.

Senegal were very impressive in their last game against Kenya winning 3-0 after initially struggling to break the East Africans down.

Gueye, who plays for English Premier League club, Everton however was not surprised by the Kenyan approach and understood as one of the favourites the lesser lights in the tournament would naturally use these tactics against you as he remarked after the game “We have a good team and when we play against this time of team we expect them to sit back”

Gueye however was looking forward and asked his colleagues not to lose focus as they were a long way from the trophy.

On the team’s approach to the next game he said: “We just have to concentrate and be ready for the next game”

Senegal will face Uganda in the round of 16 at the ongoing African Cup of Nations on Friday, July 5 at 7pm GMT