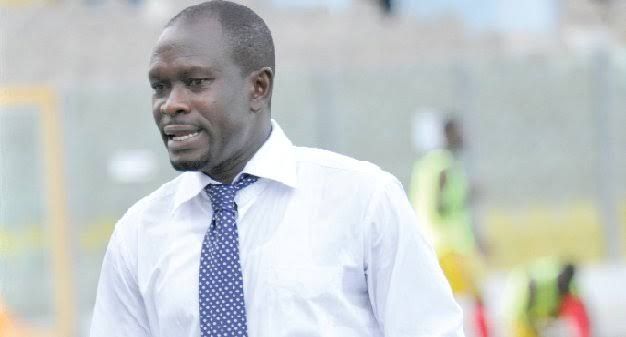 Asante Kotoko head coach CK Akonnor has been asked to step aside from his head coach role and take up the position of Technical Director, local media have reported .

Akonnor signed a 2 year deal with the Porcupine Warriors in November 2018 and guided them to myths group stages of the CAF Confederation Cup as well as winning the NC Special Tier 1 competition, qualifying for next season’schampions league in the process.

“Yes it’s true, I’m no more the coach of Kotoko. I have been asked to step aside.

But I can’t comment on whether I will take over as technical director, ” Akonnor is quoted as saying by Kumasi-based Oyerepa FM.

It is believed Akonnor will reject the Technical Director role which practically spell the end of his tenure at the helm of the 23 time Ghana Premier League champions.

Ashantigold head coach Kjetil Zachariassen is rumored to be the front runner to take over from the former Ghana captain.