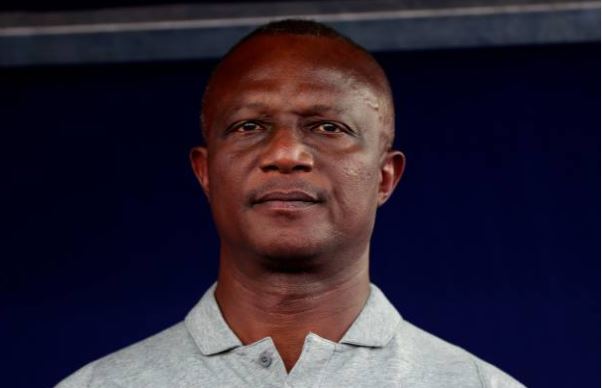 In the wake of Ghana’s victory of Guinea Bissau, Black Stars head coach Kwesi Appiah thought his team had done well to secure the win but certain elements of their performance did not please him.

Ghana had drawn their first two games at this edition’s AFCON and their lack of a win had had the general public agitated and pessimistic about the team’s chances.

The Black Stars managed to get a win after a shaky first half where Guinea Bissau hit the crossbar and had a strong penalty appeal waved away.

Kwesi Appiah expressed his disappointment with how the team started as he told the media and indirectly Ghanaians that “the first half I was not happy the same way you felt.”

Appiah explained that he felt his instructions had not been followed as closely as they could have been as he added: “there was some sort of tactical indiscipline among the players.”

The former Black Stars captain, however, was pleased by the turnaround after the break when Jordan Ayew opened the scoring after about 30 seconds of play as he revealed what he had said at the break.

“I told them to wake up because normally we don’t play like that. I think that in the second half they showed a lot of urgency.”

The Black Stars topped group F and have been drawn against Tunisia in the next round. The game will be played on July 8th at 7pm GMT.

#AFCONonCiti: Ghana vs Guinea-Bissau – The winners and losers