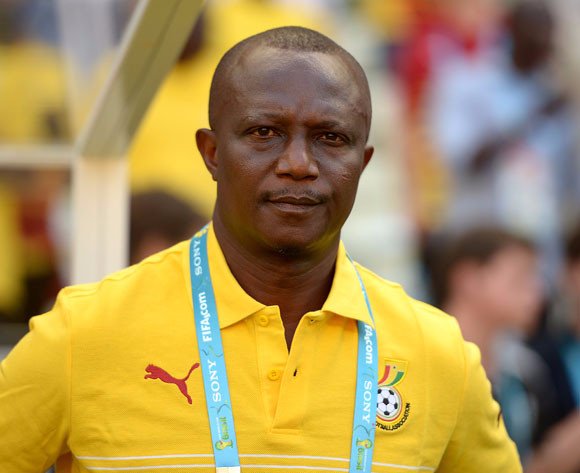 Black Stars head coach, Kwesi Appiah, says there are no fixed positions in his team and that, players will be deployed based on the opposition and the strategy for matches.

Fans of the team have called for certain changes to be made in where some players have been used during the tournament and such conversations have been dominated by campaigns to have Thomas Partey, Andre Ayew and Kwadwo Asamoah used in certain roles.

Fan clamour for Atletico Madrid’s Partey to be played as a “number 10” went up a few notches after he scored Ghana’s second against Guinea-Bissau. For fans, Appiah’s decision to move the player further up the field into an attacking position should the way to go for the rest of the tournament.

Appiah has responded to fans of the team and has revealed that the objectives for a match will determine where players will function on the pitch.

Sometimes, you can decide to put in some players because they have pace. If that tactical play works, good. If it does not, you look at moving players about.

The most important thing is that your players should be able to adapt to the positions you put them in. It helps because at any given time, you can move them about in a game.

But I cannot assure that it will be the same players in the same positions because you play them according to the team that you meet and the tactics they use to make sure that you are able to cope with them.”

Appiah and his charges will train on Friday night in Ismailia ahead of their Round of 16 clash with Tunisia on July 8.

The match will be the 8th between the two teams in the history of the AFCON. Ghana has won 7 of the matches with the other ending in a 1-1 draw in the 1963 tournament.