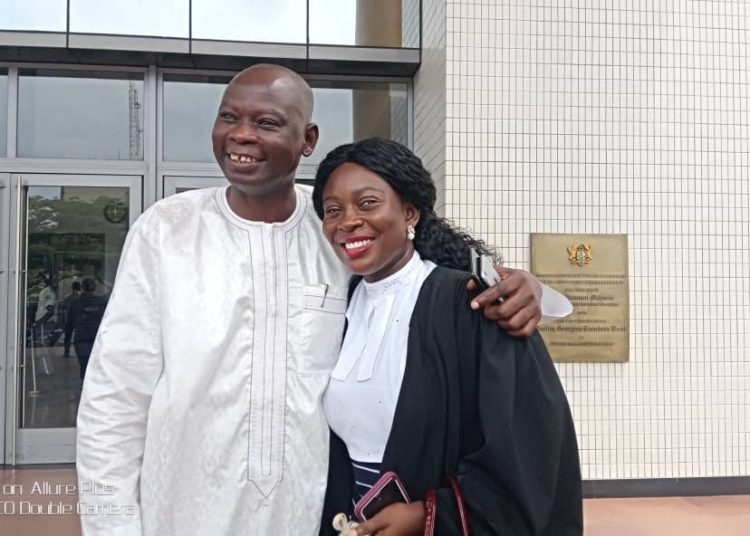 An Accra High Court has dismissed Ambassador George Lutterodt and 14 others application for an injunction on Ghana Athletics Association (GAA) elective General Assembly which was scheduled for December 15, 2018 in Tamale last year and has awarded a cost of GHS 3,000 against the Plaintiffs.

The Court, presided over by Mrs Georgina Mensa Datsa of Criminal Court 4 of the Accra High Court, also dismissed a second application which prayed the Court to order for an Interim Management Committee to be set up to oversee the leadership of the Association untill new executives are elected.

Judge Mensah Datsa in her ruling on Friday July 5, 2019 said the Plaintiffs did not provide “compelling case to warrant” the grant of an interlocutory injunction on the General Assembly, before adding that granting their “application will have serious negative consequences on other stakeholders.”

She noted that Ghana could be suspended by the International Association of Athletics Federations (IAAF), should such demands by Ambassador George Lutterodt and his team are granted.

She explained that; “For an injunction to be granted, the applicants must establish a legal right respectable by law”, and that, the “applicants have not presented a compelling case to warrant the court to grant an interlocutory injunction on the GAA General Assembly.”

Mrs Mensa Datsa also noted that, “the setting of up of an Interim Management Committee this court is being invited to do is alien to the Constitution of the GAA and will amount to undue interference in the activities of the GAA.”

The Learned Judge added that; “It must be stressed that the GAA is an independent body with its own Constitution and governed by an international association, IAAF and any act of interference by an outside body will lead to the suspension of Ghana from international competitions.”

“The implications of granting their application will have serious negative consequences on the other stakeholders including Ghana, thus those applications are refused or dismissed,” she announced before asking Counsels for both parties if they had any other concerns.

Counsel for the defendant, Nana Aba Ama Acquah, prayed the Court to award damages of GHS 10,000 against the Plaintiffs for dragging the image of her clients into the mud with allegations of manipulating the Constitution to favour some delegates.

She said the GAA as a body have been hit with negativity over the past eight (8) and the Plaintiffs must be made to pay for the damages.

Mr Geoffrey Quist, the Counsel for the lead Plaintiff, told the Court his client was not in “court for fun, but for the betterment of Athletics in the Country” and prayed to the court that they will pay GHS 2,000.

After listening to both parties, Judge Mensah Datsa awarded a cost of GHS 3,000 for damages against Mr. George Lutterodt and the 14 others. 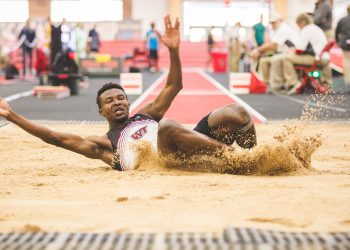 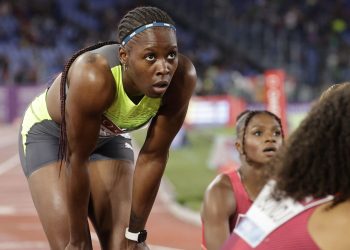 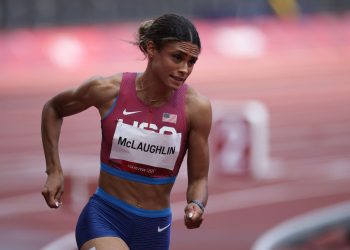 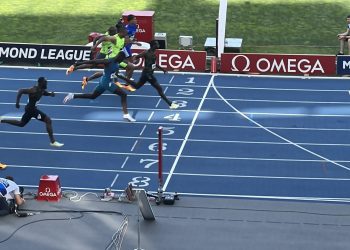 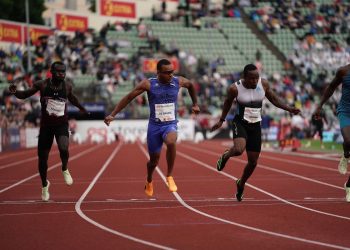 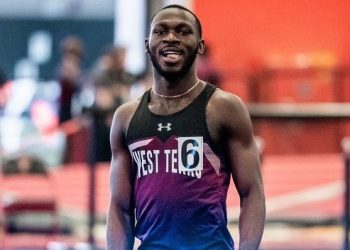 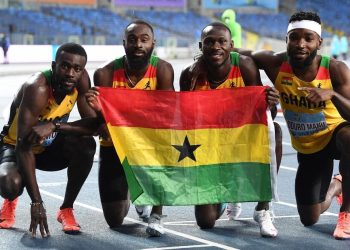