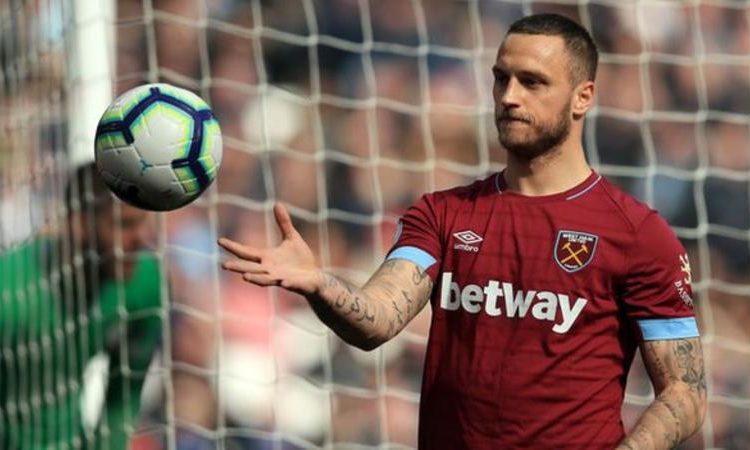 West Ham forward Marko Arnautovic has completed a move to Chinese side Shanghai SIPG for £22.4m.

Arnautovic, 30, told the Hammers he wanted to quit London Stadium last week when he learned of renewed interest from China.

West Ham’s initial reaction was to tell the Austria international to honour the contract extension he signed in January.

But an increased bid has now been accepted for the striker.

The Premier League club have let Arnautovic leave rather than allow a potentially disruptive influence to remain in Manuel Pellegrini’s squad.

Arnautovic previously expressed a desire to take up a big-money offer from China in January, but instead remained in London.

West Ham are set to travel to China later in July for matches in Nanjing and Shanghai in the pre-season Premier League Asia Trophy tournament.

When Arnautovic signed his contract extension earlier this year, he said: “The fans gave me the power, they gave me the energy.