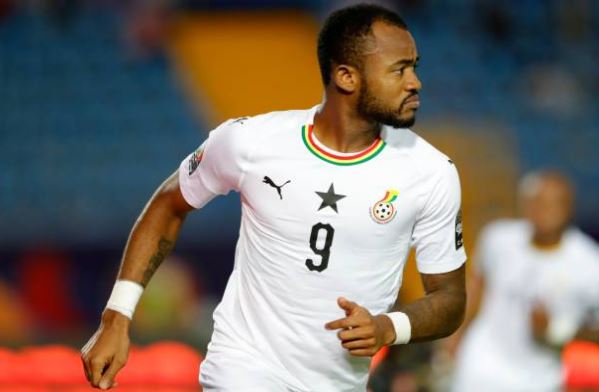 History may well be in the favour of the Black Stars of Ghana as they face the Carthage Eagles in the last game of the round of 16.

Ghana have qualified to the knockout stages of the competition for the seventh time in a row. They beat Guinea Bissau in the last game of the group stages to secure top spot in Group F.

The West Africans have never lost a game against Tunisia as they have won six times and drawn just once against the North Africans.

The four-time champions secured their first win of the tournament courtesy goals from Jordan Ayew and Thomas Partey against Guinea Bissau.

The Black Stars have been handed a massive boost as Kasim Nuhu returns from suspension. Thomas Agyepong and Jonathan Mensah too have been declared as fit for the game against the Tunisians.

The Ghanaians have scored four goals and conceded two so far – against Benin, who are in the quarterfinals of the tournament after beating Morocco on penalties.

The Carthage Eagles will be looking for their first win against the Black Stars.

The North Africans will want to stage an upset in their bid to qualify for the quarterfinals of the 2019 AFCON.

They were held by Mauritania to a frustrating goalless in their last group game, a result which mirrored their first two games, as they drew all their games in the Group E.

The Tunisians have no injury concerns and have a major boost as midfielder Ghilane Chaalali returns from suspension.

The game will kick-off at 19:00GMT and will be live on Citi TV and Citi FM