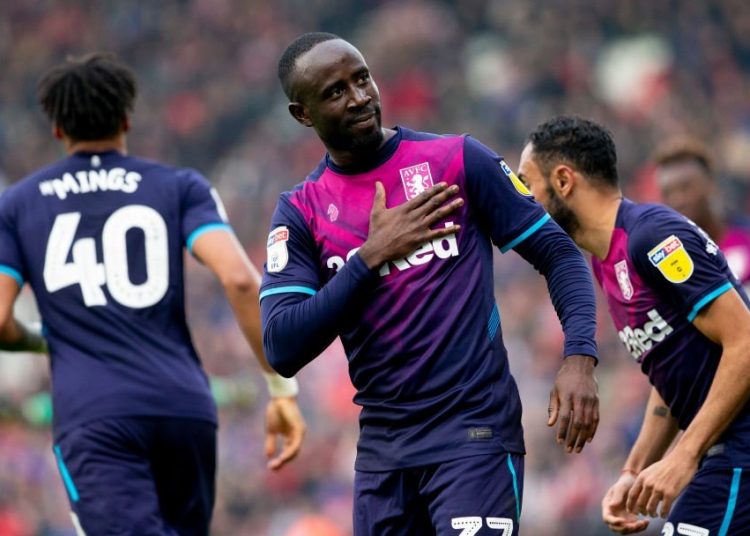 Ghana international Albert Adomah has joined Nottingham Forest on a two-year-deal after the winger was released by Aston Villa following their promotion to the Premier League.

Villa were the second club he helped to Premier League promotion, having gone up with Middlesbrough in 2016.

Adomah is Forest’s fifth signing in the past six days.

The former Bristol City and Barnet forward was Villa’s top scorer in 2017-18 with 15 goals in all competitions and last season made 36 Championship appearances, scoring four times.

He is the second winger to join the Reds this summer, with Sammy Ameobi signed by Martin O’Neill before the former manager was sacked and replaced by Sabri Lamouchi in June.