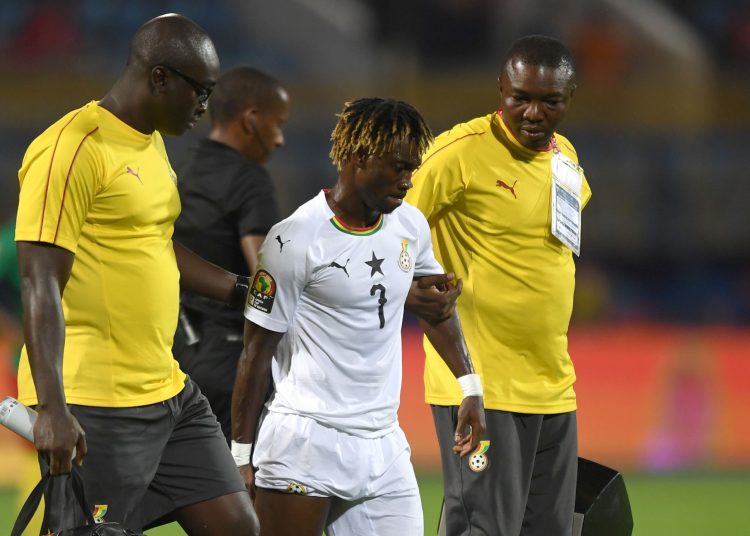 Ghanaian international, Christian Atsu has been left out of the team list of Newcastle United’s pre season tour in Asia.

Atsu, made 27 appearances for the team and scored one goal last season in the English Premier League. 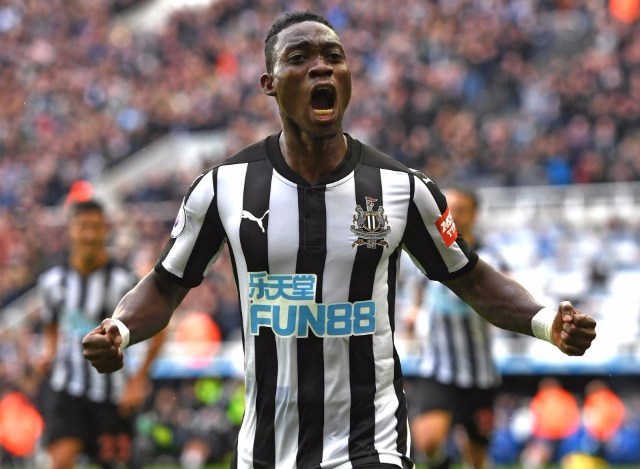 The midfielder was not named in the team list because of his participation with the Black Stars in the 2019 AFCON tournament in Egypt.

The 27-year-old picked up an injuring and left the Black Stars camp early to seek medical attention.

The Magpies will be participating in the Premier League Asia Trophy as they face Wolverhampton Wanderers, Manchester City and West Ham United respectively.

The English club will face their opponents in Nanjing and Shanghai as part of their preparations for the upcoming season.