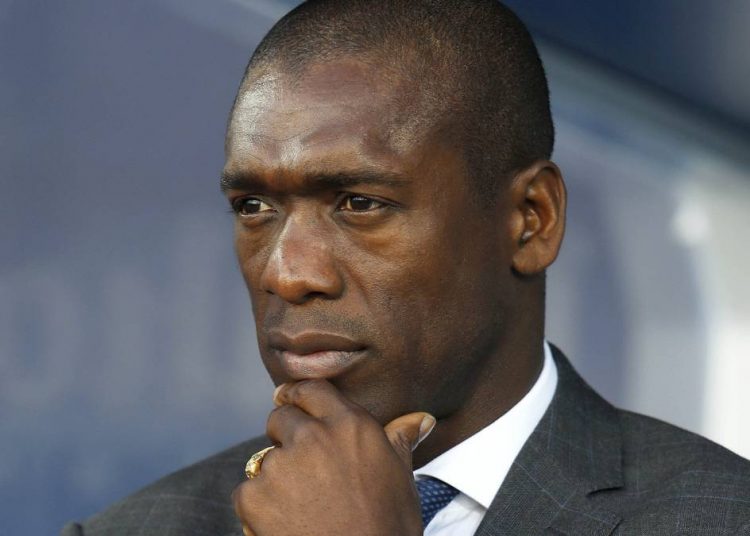 The Cameroon Football Federation (FECAFOOT) has announced the departure of Indomitable Lions head coach, Clarence Seedorf, and his assistant, Patrick Kluivert, from their position as head and assistant coaches of the team.

The decision was announced on Tuesday by the Cameroon Football Federation after discussions between that entity and the nation’s Sports Ministry.

The decision was made public via a statement from the federation’s official Twitter handle which said:

“… after consultations among the members of the federation’s Executive Committee and with Sports Ministry, the Federation, from today, has decided to terminate the appointments of head coach, Clarence Clyde Seedorf, and his assistant, Patrick Stephan Kluivert, based on certain clauses in their respective contracts following the early exit of the Indomitable Lions.”

Seedorf’s future had been under question ever since the team lost 3-2 to Nigeria in the Round of 16 of the AFCON tournament in Egypt on July 6.

On July 15, Cameroon’s Sports Minister, Narcisse Mouelle Kombi, said that Seedorf needed to be sacked and called on the Cameroon Football Federation to activate a clause in his contract to make this possible.

He said that Seedorf “was not fit for the job” as the team could not get to the semi-finals of the AFCON.

Seedorf was appointed in August 2018 and he helped the team qualify for the 2019 AFCON tournament in Egypt.