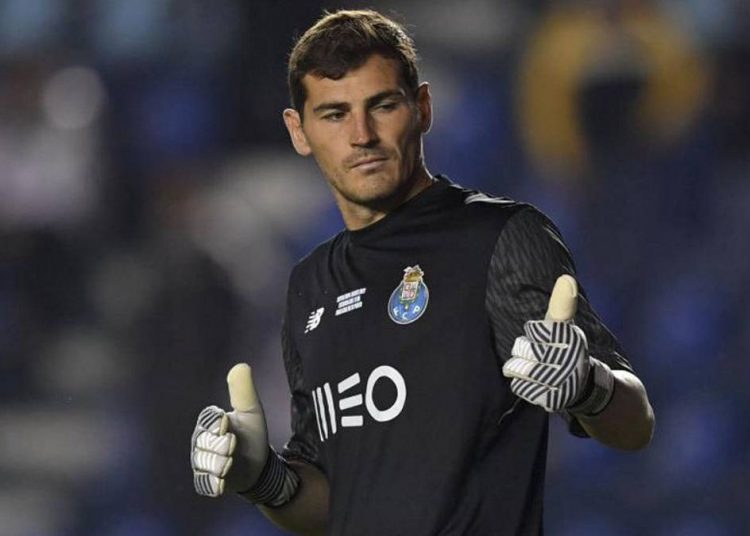 Ex-Real Madrid goalkeeper, Iker Casillas has been given a role in Porto’s coaching staff as he recovers from the heart attack he suffered two months ago.

The World Cup winner suffered an acute myocardial infarction during a session in May and has been out of action since the incident.

The Spaniard will not be a regular first-team player but his vast experience will be needed as the Portuguese club has offered him a coaching option to help them in the upcoming season.

“I will try to do my best to help my team-mates,” Casillas, who was able to report for pre-season on 1 July, said.

“The manager talked to me last season when my situation happened and he told me that he wanted me to stay with them, close to the players, near the younger players, because there would be a lot of changes.”

Casillas has been with Porto since 2015 and made 31 appearances last season as the Porto finished second in the league.

The three-time Champions League spent 16 years at Real Madrid and now may venture into coaching as he returns to FC Porto after the heart attack.