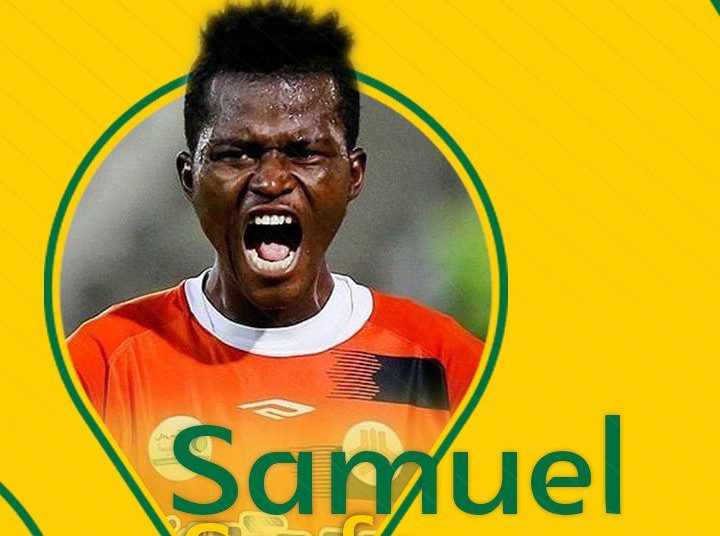 The former Liberty Professionals captain’s contract with Iranian side Saipa FC expired at the end of the 2018/2019 season.

Details of the deal remain unknown but it is reported that the player and the club have agreed personal terms leading to the Arabian side announcing the deal.

Sarfo joined Saipa FC in Iran in the 2017/2018 season after winning the WAFU Cup of Nations with Ghana.

Al Khaleej FC is a second tier side which aim to gain promotion to the Saudi top-flight next season.

The 28-year-old featured 31 times for Saipa FC in the Iranian championship last season.