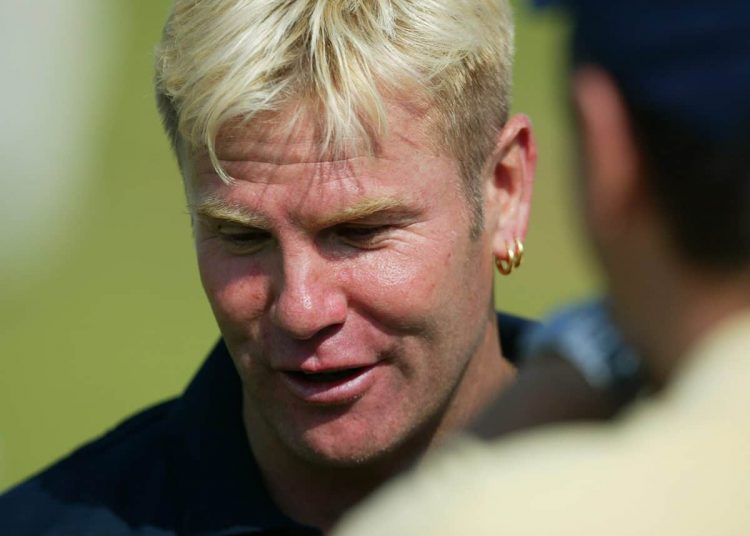 South African former footballer Marc Batchelor has been shot dead near his home in Johannesburg.

“He was attacked by two men who were driving a motorbike,” a police spokesman Col Lungelo Dlamini told South African Broadcasting Corporation.

“He was about to drive into his premises. The suspects shot several times at him.”

Dlamini added: “He died inside the car and they drove away without taking anything.

“At this stage, we are still investigating what the motive for the attack was and these suspects have not yet been identified.”

Dlamini also told eNCA news Batchelor was traveling with a gardener, who was unharmed.

South African police are investigating if the killing of  Marc Batchelor was a professional hit.