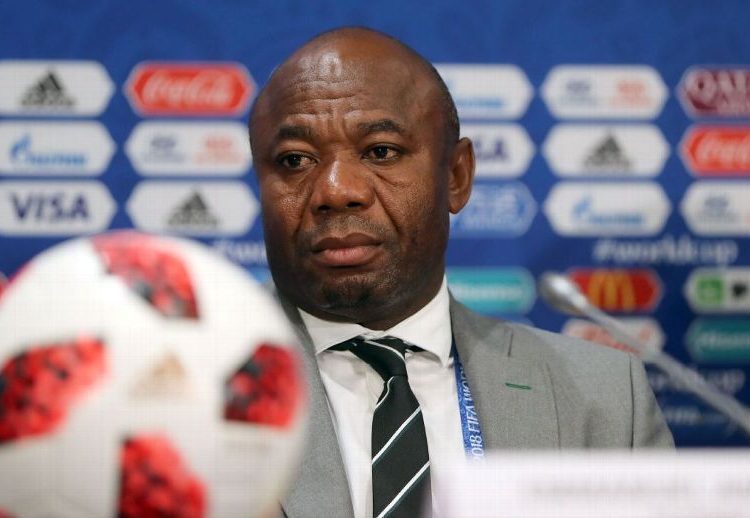 Algeria and Senegal are set to duel in the final of the 2019 Afcon and thus will be pleased with the work done by Belmadi and Cisse, the head coaches of their respective teams.

However, the same cannot be said for all the countries that have participated in the tournament with a number of countries swinging the axe even before the competition comes to an end.

The most high profile of them is Mexican, Javier Aguirre who was tasked to lead Egypt to their eighth Afcon trophy but unfortunately fell short at the round of 16 stage to unfancied South Africa.

Prior to the commencement of the tournament, Aguirre himself had stated that winning the trophy was their only objective and thus it is no surprise that he was relieved less than twenty four hours after the hosts exit.

Belgian journeyman Paul Put has also been given the boot by Guinea after their round of sixteen exit at the hands of finalists Algeria.

It remains unclear what Guinea’s tournament aspirations were but perhaps the humiliating 3 – 0 defeat that sent them packing might have contributed to the decision.

Ricardo Manetti of Namibia was not directly sacked but was not offered a contract renewal after his side lost all three of their group matches.

He departs after five years in charge of the team and has already been replaced by his former assistant Bobby Samaria.

Tanzania’s Nigerian manager Emmanuel Amunike was among the first to be relieved of his duties following a poor showing from the Kilmanjaro Stars.

They lost all three of their Group D matches, finishing bottom with no points in the process.

French manager Sebastain Desabre also mutually parted ways with the Cranes of Uganda after their round of 16 exit at the hands of Senegal.

It appeared he was sitting on a time bomb as his players refused to train for 3 days prior to their elimination over unpaid bonuses.

He has already been contracted by Egyptian Club side Pyramids FC.

Defending champions Cameroon are the latest to dismiss their manager following a subpar Afcon campaign.

Dutch manager Clarence Seedorf and his assistant Patrick Kluivert were engaged in August 2018 to help defend their crown but their campaign was ravaged by unrest in camp over bonuses.

They played out a spirited game with finalists Nigeria in the round of 16 but lost in a five goal thriller 3 – 2.