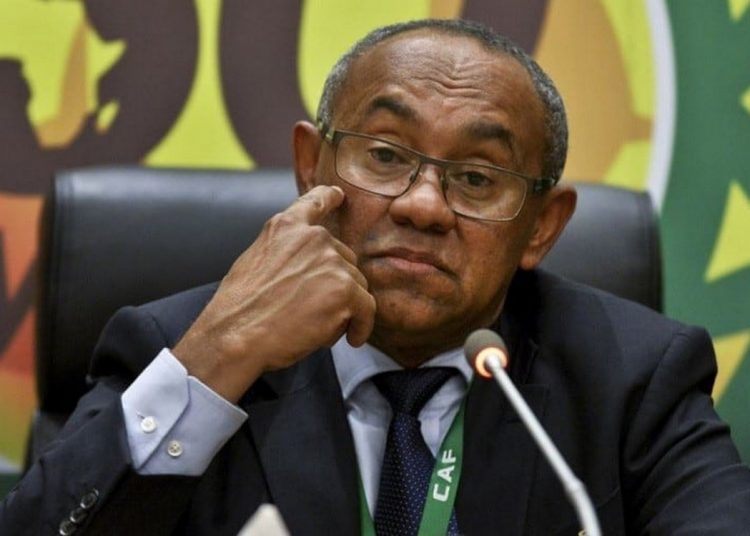 Women’s AFCON expanded from 8 to 12 teams

The Confederation of African Football (CAF), has adopted the expansion of the Women’s Africa Cup of Nations from 8 countries to 12, beginning with the 2020 edition.

The decision to increase the number of participating countries was taken at the CAF Executive Committee Meeting in Cairo, where the Men’s Africa Cup of Nations is currently taking place.

CAF have also taken the decision to scrap the current format of playing two-legged finals for its inter-club competitions (Champions League and Confederation Cup) in favor of a one-legged final at a neutral venue.

This decision is especially crucial because teams have kicked against the idea in the past, citing a lack of interest in the neutral host country if no team from that country makes the final.

But many believe a one-legged final at a neutral venue ensures the integrity of the game, as two legged affairs turn to put referees under enormous pressure.

CAF has been dragged to the Court of Arbitration for Sport (CAS) by both Esperance and Wydad Casablanca after the second leg of the 2019 CAF Champions league ended abruptly.

CAF declared Esperance winners after Wydad players boycotted the game following a disallowed goal. They wanted the referee to check the VAR for a possible wrong call but the VAR equipment was not working.

CAF awarded the title to Esperance, their second in a row, but Wydad took the matter to CAS asking to be declared champions instead.

The Executive Committee also ratified the decision to appoint FIFA general secretary Fatma Samoura as a High Commissioner for Africa to lead the reforms of the administration of the continent’s governing body.

The overwhelming majority of the body on Wednesday approved the proposal from the CAF President Ahmad to have the Senegalese national take charge of the reforms in the wake of the major governance issues that have embroiled CAF, the sport’s largest regional confederation.

The former UN diplomat will not take charge of the day-to-day administration of CAF but will work to reform the structures of the governing body by working side by side with the General Secretary Mouad Hajji.