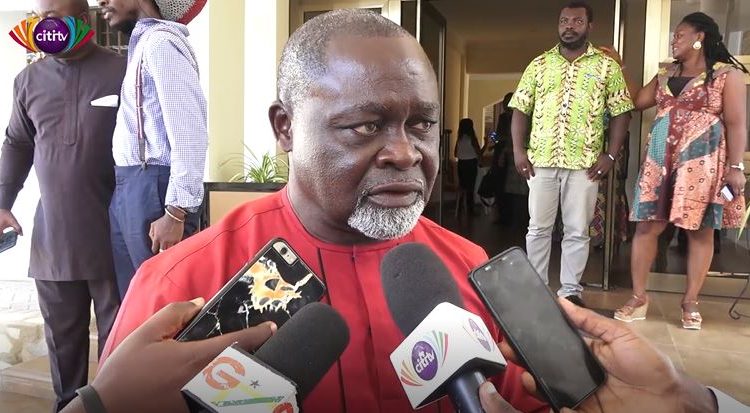 Boxing legend, Azumah “Ring Professor” Nelson has called on the government to support the boxing fraternity.

The former WBC super featherweight champion made the call when he was honoured at the Academy of Arts and Sciences on Wednesday as Professor De-Valera Botchway published a book on him dubbed “Boxing Is No Cakewalk”.

Azumah Nelson, 60, believes the government is more concerned about football-related issues instead of other equally important sporting disciplines like boxing.

He urged the government to turn its attention on boxing to help Ghana produce more world champions.

“I think the government is not serious in taking care of boxing. But if the government will come in and spend some money it will help. Every good thing comes with money. If we can take good care of the boxers and train them well, we will produce a lot of world champions like myself in the country,” he said.

The professor of boxing, in his prime, put the nation on the world map and believes that the country can produce more and even better boxers in Ghana.