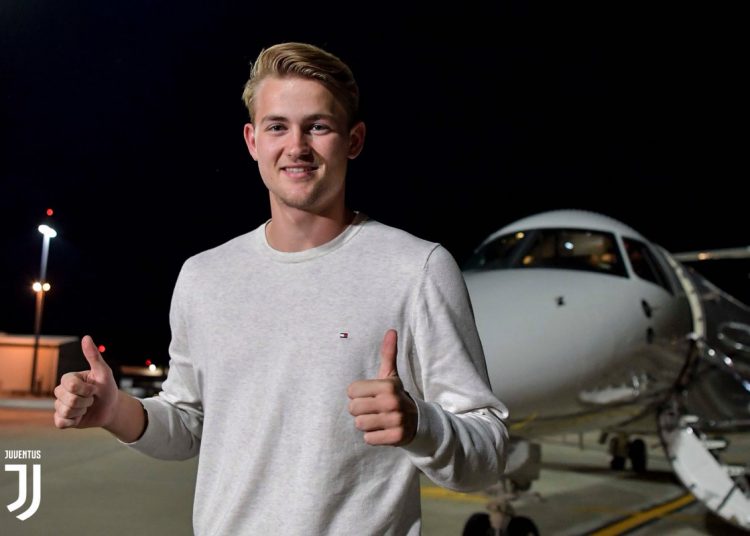 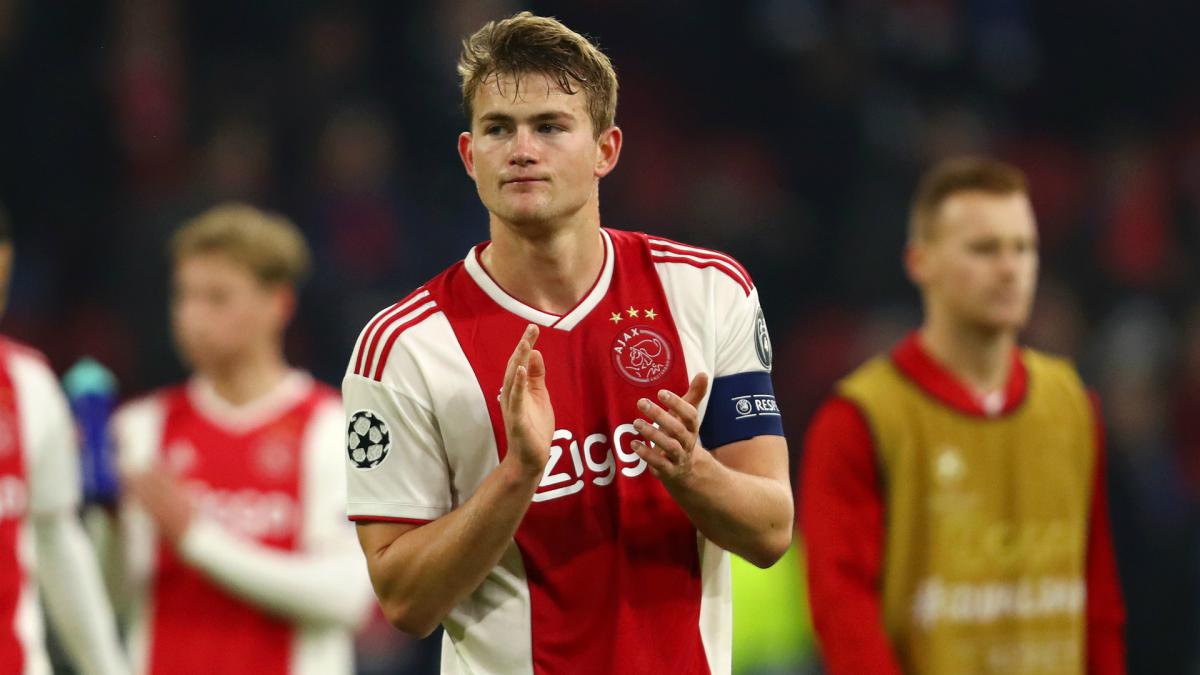 The Dutch international had been linked with several top clubs like Barcelona, Manchester United and Paris-Saint Germain but Juventus snaps the teenager.

Mathijs de Ligt has signed a five-year contract with the Serie A giants as they look to fight for the UEFA Champions League.

The defender made his Ajax debut in 2016 and rose to become the clubs youngest ever captain in March of 2018.

He also reached the Europa League finals a season before where Ajax lost to the English club, Manchester United.

The young centre-back also made his Netherlands debut in March 2017 and helped his country reach the UEFA Nations League finals losing the trophy to Portugal.