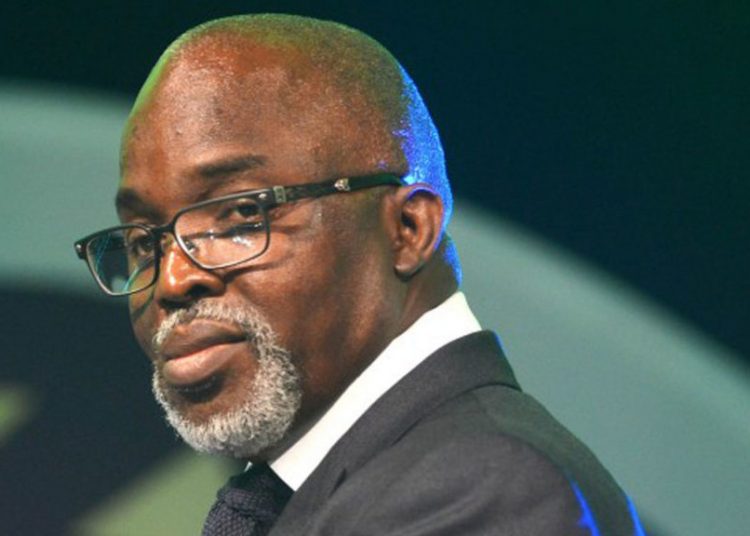 President of the Nigeria Football Federation, Amaju Pinnick, has been removed as CAF 1st Vice President.

The decision was taken at the CAF Executive Committee meeting in Cairo, on the eve of the 2019 Africa Cup of Nations finals.

Ahmad, who won landmark election in March 2017 to replace longest serving Issa Hayatou, believes he doesn’t have the support of his 1st Vice President

Relationship between Pinnick and Ahmad has deteriorated since then, with Pinnick’s decision to walk out of a controversial vote to order for a replay of the 2019 CAF Champions League final, believed to be what broke the camel’s back

Amaju Pinnick has been accused of setting up influential African journalists and engaging people alleged to be allies of Issa Hayatou to bring the reign of Ahmad to its knees.

It is alleged that Amaju declared war on Ahmad after CAF Secretary General, Mouad Hajji replied a letter from the Nigeria investigatory team that demanded clarification of over $500,000 payment made by the Nigeria Footballs Federation to CAF in 2015.