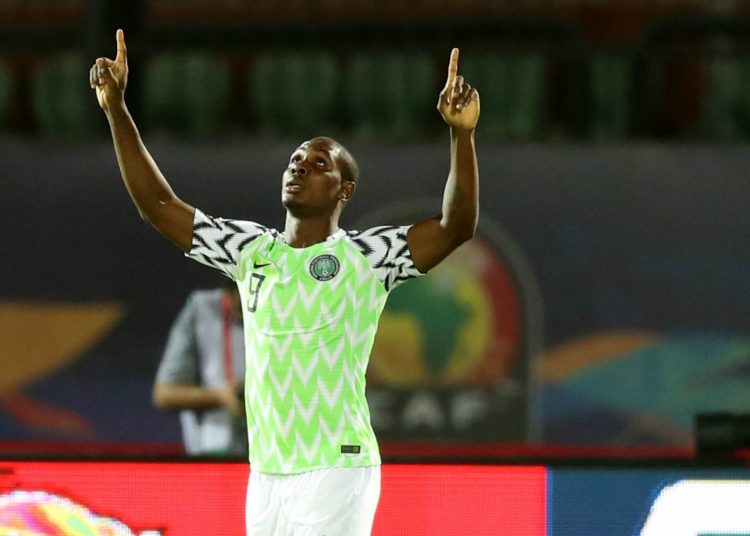 The 30-year-old informed Nigeria Head Coach Gernot Rohr of his decision before leaving to join his club in China immediately after the win over Tunisia.

Ighalo leads the race for the golden boot at the AFCON with five goals, 2 ahead of Adam Ounas, Riyad Mahrez and Sadio Mane who are all on 3 goals.

“He had discussed his decision with the coach before the third-place match, saying that the constant abuse was taking a toll on his young family but he was advised to keep it under wraps for the moment. After the game, he gave his jersey as a souvenir to the coach, said his goodbyes and left,” a source close to the player said.

The former Watford man was the top scorer for the Super Eagles during the 2019 AFCON qualifiers with goals.

Ighalo made his debut for the Super Eagles in 2015 and scored 16 goals in 35 appearances for Nigeria.