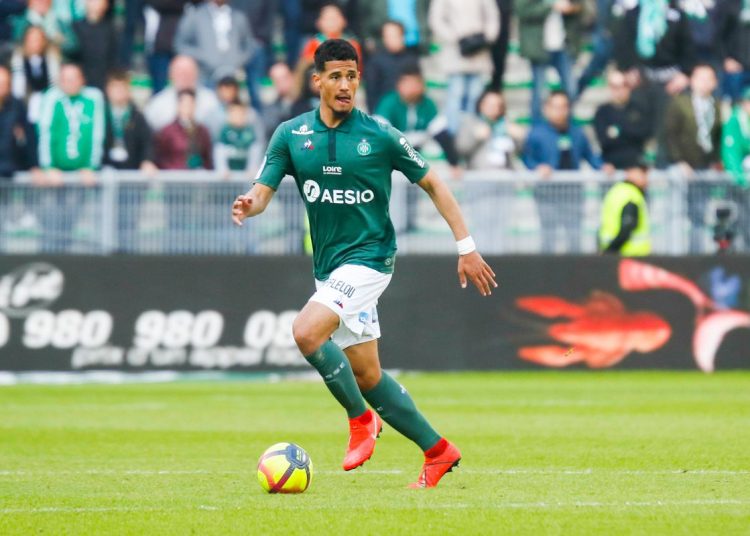 The Gunners have agreed to sign French U-20 international, William Saliba from Ligue Un club, Saint-Etienne. 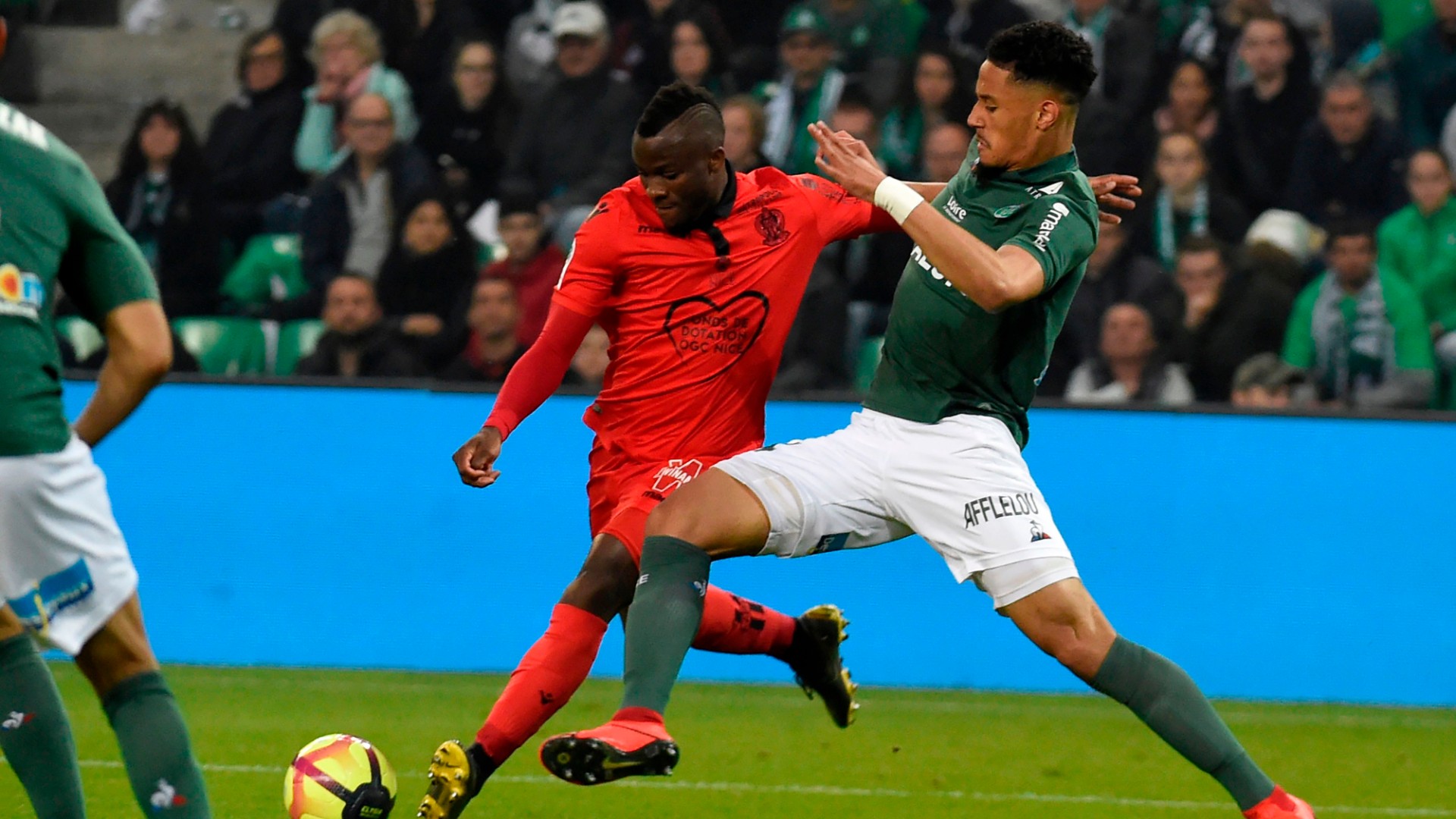 The North London based club is understood to have beaten rivals, Tottenham Hotspurs to sign the young centre-back from France.

The teenager made 17 appearances for Saint-Etienne last season and was included in the French team that participated in the U-20 World Cup in the summer.

Unai Emery has been on the hunt for improvement in his team and the addition of Saliba is one the Spanish manager would relish. 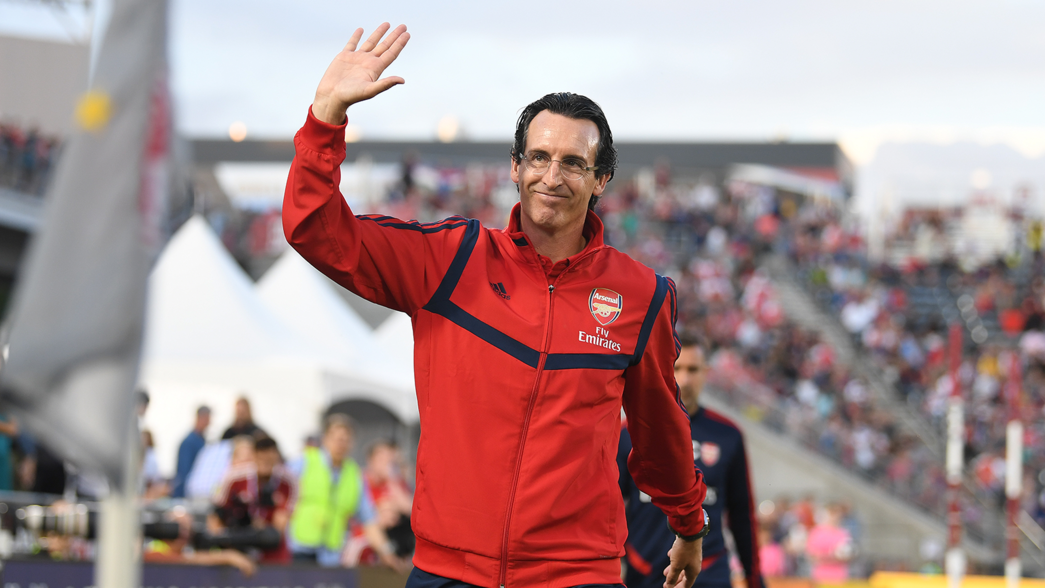 However, the Arsenal manager would have to wait another year to get the full services of the defender.