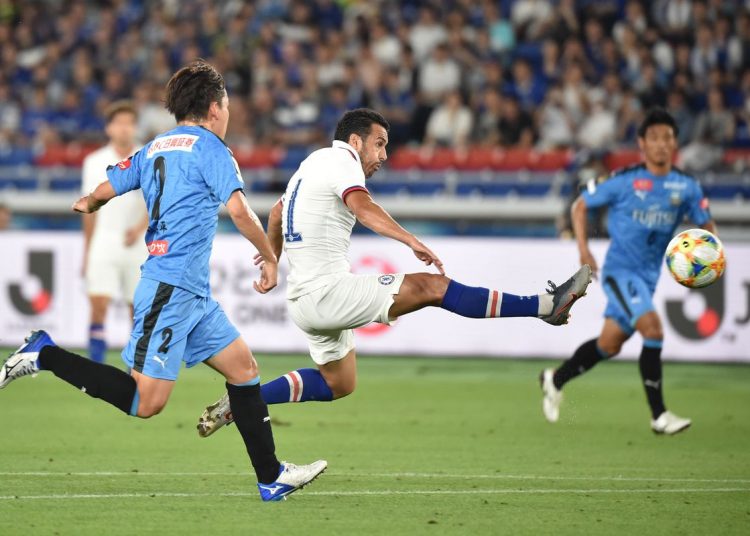 Kawasaki Frontale beat Chelsea as Frank Lampard prepares his side for the upcoming season.

The pre season game appeared to be heading for a barren draw in the Nissan Stadium in Japan until Damiao headed the J-League side into the lead, with three minutes to go.

Chelsea manager, Frank Lampard has been in charge of three pre season games as the London club have won one game, drawn the other and now have a loss in the bags.

Christian Pulisic, on the other hand, made his Chelsea from the bench as he replaced Mason Mount who impressed once again. 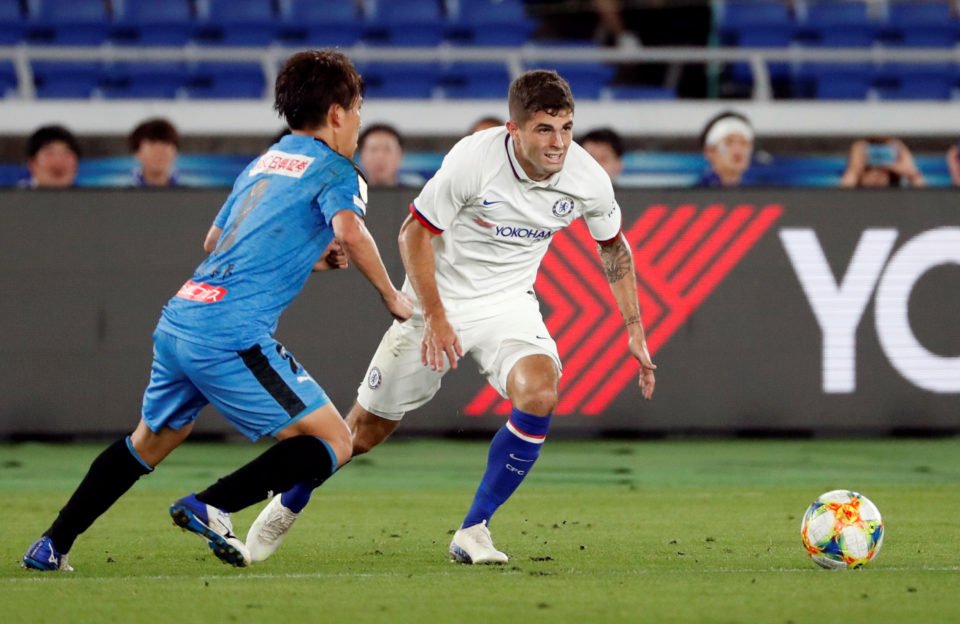 Chelsea will face Barcelona as their fourth pre season game on Tuesday in Japan.