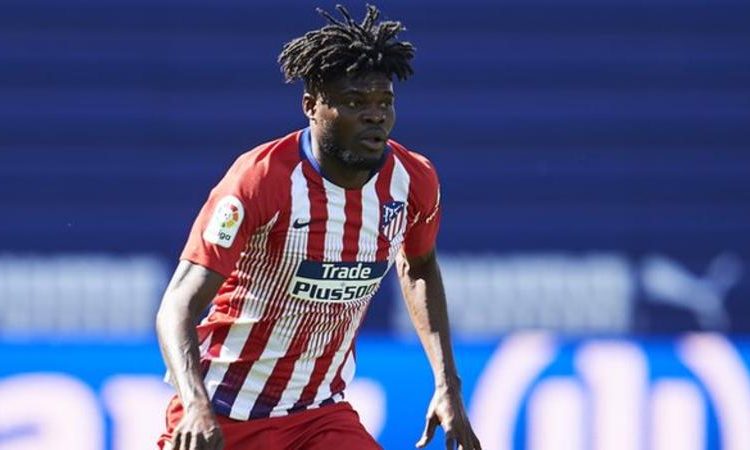 Partey helped Atletico Madrid finish second in last season’s Spanish League and was a key part of Ghana’s qualification to the 2019 AFCON tournament in Egypt.

Mukarama Abdullai was named Female Footballer of the year after her outstanding performance for the Black Maidens in the 2018 FIFA Under 17 tournament in Uruguay. 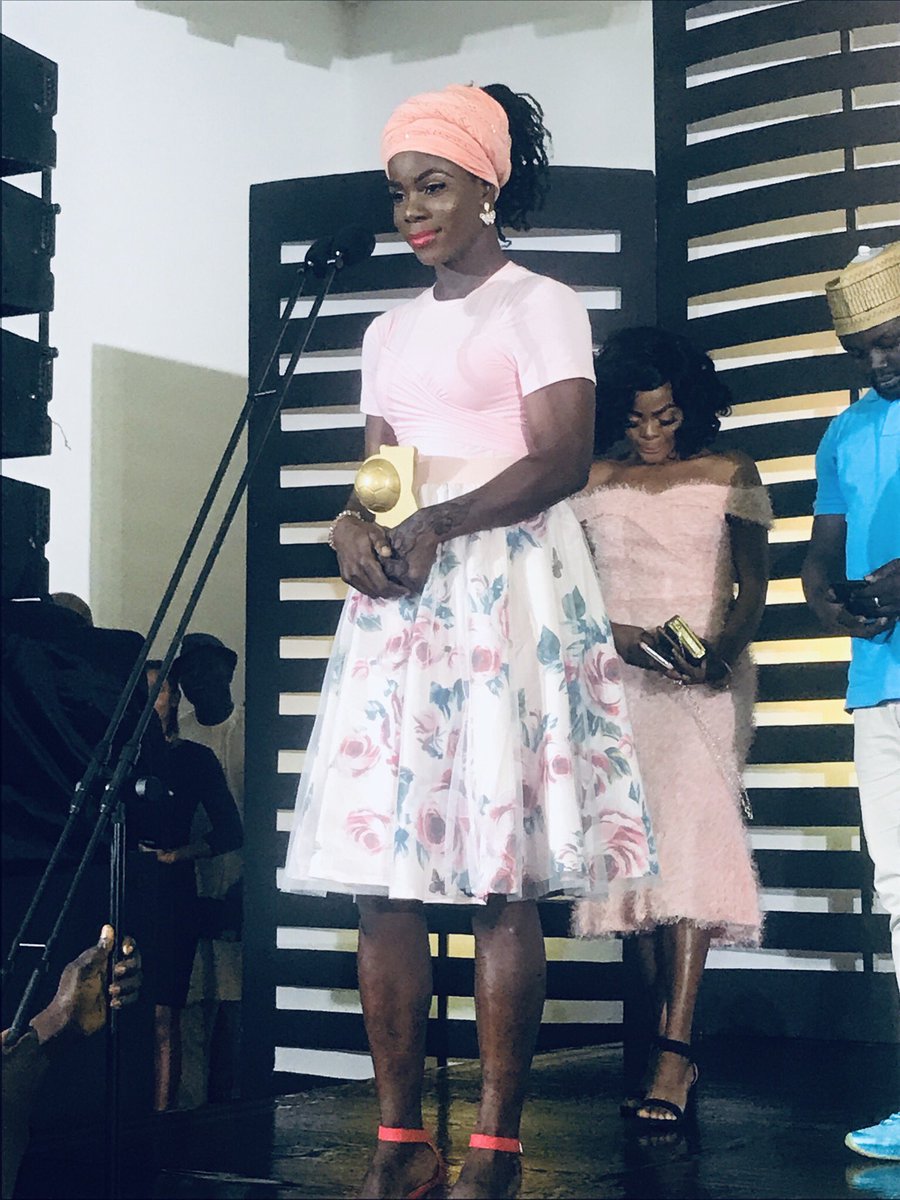 C.K. Akonnor was named Coach of the Year while Felix Annan was the goalkeeper of the Year.

As a ode to the Black Stars on the 50th anniversary of their existence, Dogo Moro and Wilberfoce Mfum, were given the Living Legend Awards as the only two surviving members of the team from 1959.

Below is the full of winners

Goal of the Year
By Joseph Esso – Heart of Oak